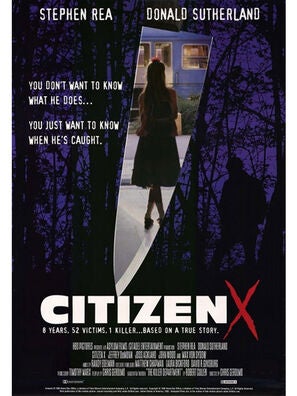 Based on the true story of a Russian serial killer who, over many years, claimed victim to over 50 people. His victims were mostly under the age of 17. In what was then a communists state, the police investigations were hampered by bureaucracy, incompetence and those in power. The story is told from the viewpoint of the detective in charge of the case. 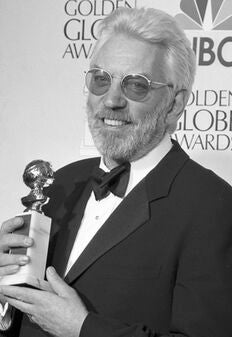 1996
Winner
Best Performance by an Actor in a Supporting Role in a Series, Limited Series or Motion Picture Made for Television
Donald Sutherland 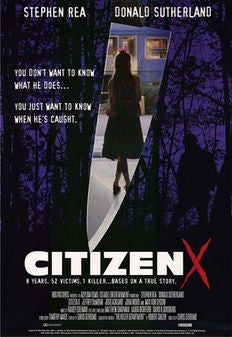