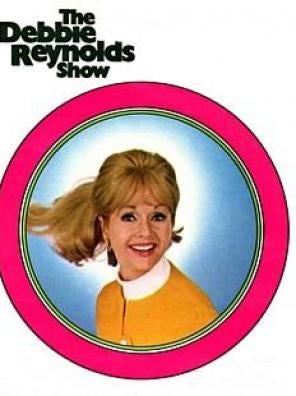 Debbie Thompson was an ordinary housewife who wanted desperately to become a newspaper reporter. Her husband Jim was a well-known sportswriter for the Los Angeles Sun, and was constantly being put on the spot by Debbie's schemes and plans to build a career for herself. The resemblance to "I Love Lucy" isn't coincidental, since this show was produced by "Lucy" writer Jess Oppenheimer. Debbie's sister Charlotte was Debbie's sidekick in her nutty plans, while brother-in-law Bob remained chagrin. 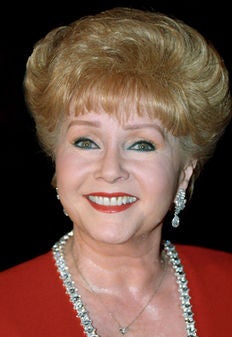