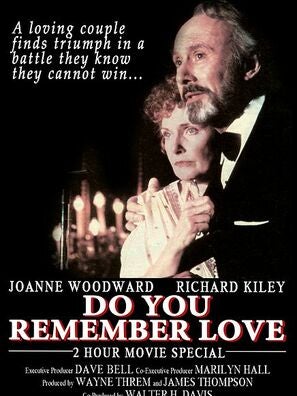 Barbara Wyatt-Hollis is an English professor who begins to fall under the effects of Alzheimer's. The film documents her decline and the emotional turmoil it causes for her. It also show how the changes impact her husband, George, and their children. The film also looks at the process by which families can be educated and supported to deal with the impact of the disease, as well what is done for those afflicted.

Golden Globe Awards for 'Do You Remember Love?' 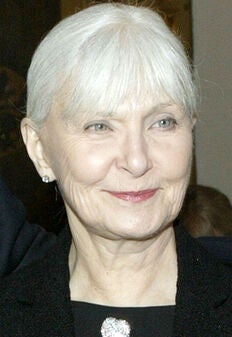 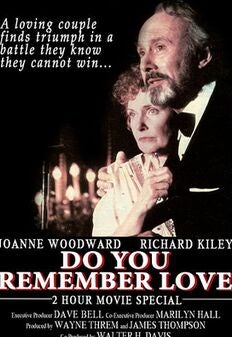