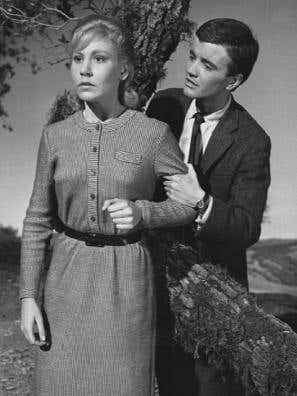 here were only 2 seasons of The Eleventh Hour. Both featured Jack Ging as Dr. Paul Graham, a passionate and caring young psychologist, working under the ægis of elder psychiatrists - first played by Wendell Corey and later Ralph Bellamy. While the first year often focused on Dr. Theodore Bassett and court cases, the second season was more concerned with private practice. The series shared a 2-part crossover episode with _ 'Dr. Kildare' (1961-1966)_ in 1963 and clearly used the same basic theme of wise teacher and young intern. Some of the most notable writers and actors in Hollywood participated in this show. Scripts were thoughtful and intense. Given the focus on guest characters, it felt more like an anthology series than episodic drama.