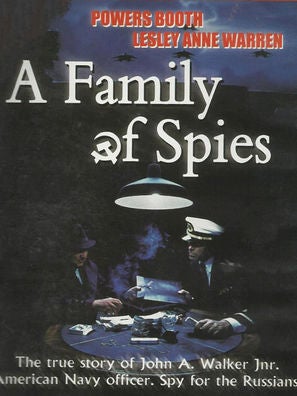 Fact based story of John A. Walker, Jr., a Navy Chief Warrant Officer with access to top secret cryptographic communications. As a result of mounting debts, he sold secrets to the Soviets in 1967, a practice that he continued thereafter. He further sought to involve his four children into the espionage until his wife caught onto his activities. 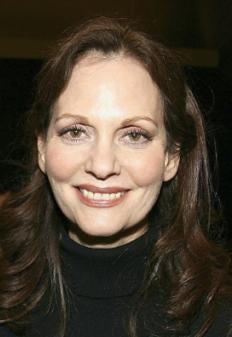 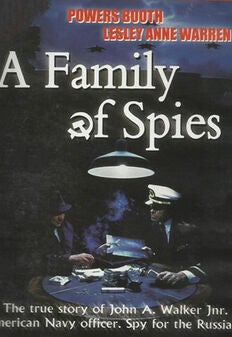