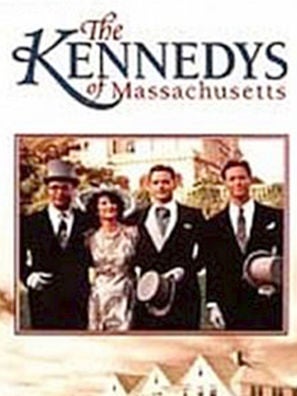 This sweeping mini-series profiling the Kennedy family ran three nights. The film chronicles 55 years in the lives of the family opening in 1906 with the marriage of Joseph P. Kennedy, a Harvard graduate, to Rose Fitzgerald, the daughter of Boston's Mayor. The first night focuses on the marriage's troubled years and Rose's strength in developing a real family. The second night covered the years of 1928 - 1940 and Jospeh's years as working as a movie producer and then an ambassador. The final night follows the Kennedy's tragedies during World War II and follows the post war years political successes of John Kennedy.

Golden Globe Awards for 'Kennedys of Massachusetts, The' 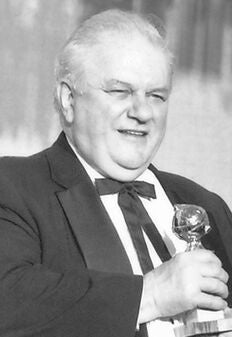 1991
Winner
Best Performance by an Actor in a Supporting Role in a Series, Limited Series or Motion Picture Made for Television
Charles Durning 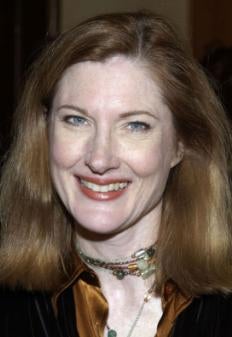 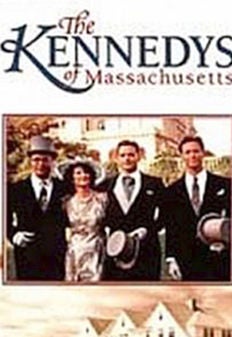