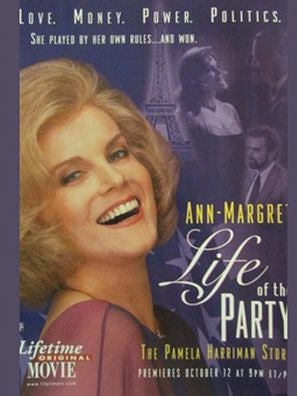 Told mostly in flashbacks, the film tells the story of Pamela Digby Churchill Hayward Harriman, one of the greatest and probably most famous courtesans of the twentieth century. While not showing her childhood, first marriage to Winston Churchill's son, or most of her affairs, we do get to see her affair and eventual marriage to Broadway producer Leland Hayward, and then her marriage to politician Averell Harriman, with whom she had an affair while both were married to others in World War II. We also see her as ambassador to France during her last years, and her death in 1997. While some (mostly her lovers) adored her, others (mostly her son and her husbands' children) hated her.

Golden Globe Awards for 'Life of the Party: The Pamela Harriman Story' 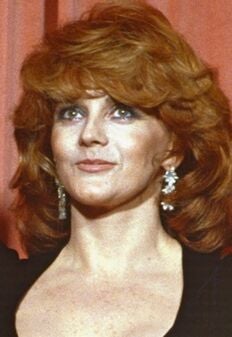