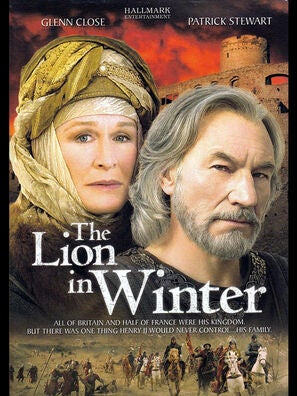 King Henry II (Patrick Stewart) keeps his wife, Eleanor (Glenn Close) locked away in the towers because of her frequent attempts to overthrow him. With Eleanor out of the way he can have his dalliances with his young mistress (Yuliya Vysotskaya). Needless to say the queen is not pleased, although she still has affection for the king. Working through her sons, she plots the king's demise and the rise of her second and preferred son, Richard (Andrew Howard), to the throne. The youngest son, John (Rafe Spall), an overweight buffoon and the only son holding his father's affection is the king's choice after the death of his first son, young Henry. But John is also overly eager for power and is willing to plot his father's demise with middle brother, Geoffrey (John Light) and the young king of France, Phillip (Jonathan Rhys Meyers). Geoffrey, of course sees his younger brother's weakness and sees that route as his path to power. Obviously political and court intrigue ensues. 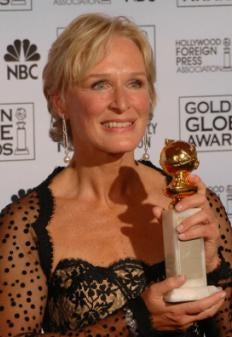 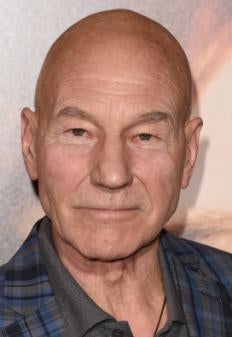 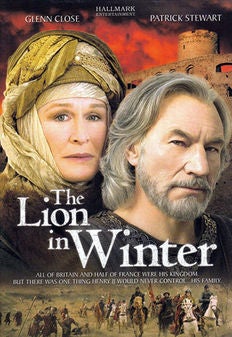