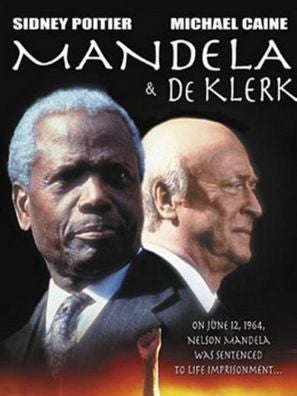 On June 12, 1964, Nelson Mandela, along with a number of political detainees, was sentenced to life imprisonment in what remains the most sensational treason trial in the history of South Africa. The incarceration of Mandela and other political prisoners on Robben Island would become a symbol of the struggle to end apartheid and win freedom for the black majority in South Africa. On February 2, 1990, President F.W. De Klerk stood before Parliament and announced the legalization of the African National Congress and a host of other banned political organizations. At the same time, he announced that Nelson Mandela, having served 27 years in prison, would be released within 7 days. Yet the world, and indeed most South Africans, knew little about how this momentous occasion came to pass. Until now. Mandela & De Klerk was filmed in South Africa. Most of the locations are those where the actual events took place, and the dramatized sequences are augmented with newsreel footage to ensure the most accurate portrayal possible of recent historical events. 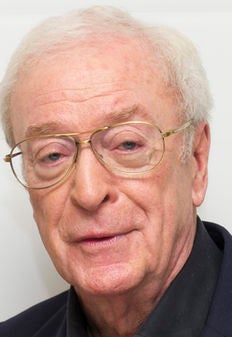