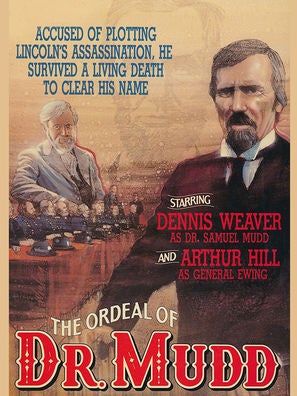 This is the story of the doctor whose farm John Wilkes Booth went to after assassinating Abraham Lincoln. Eventually he was wrongfully accused and tried and convicted as a member of the conspiracy that assassinated Lincoln. Though he claimed to be innocent, he was still convicted and suffered immense hardship. While his wife tries to do what she can to get him released.

Golden Globe Awards for 'Ordeal of Dr. Mudd, The' 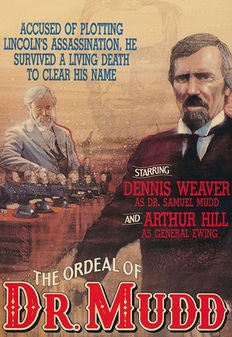