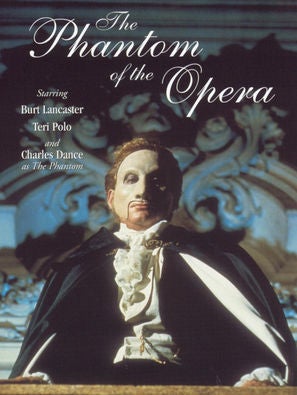 Count de Chagnie has discovered Christine's singing talent on a market place and sent her to his friend Carriere, the director of the Parisian opera. However just when she arrives Carriere's dismissed. His arrogant successor refuses to let a woman of low birth sing in his opera, but graciously employs Christine as gadrobiere for his wife Charlotta, who's installed as first singer. He also fights the phantom, an unknown guy who lives since many years in the catacombs below the opera and was granted privileges by Carriere. However the phantom knows how to defend himself and at the same time helps Christine to her career.

Golden Globe Awards for 'Phantom of the Opera, The' 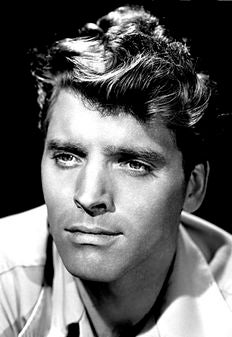 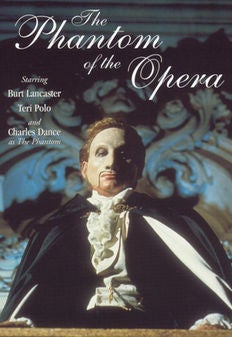