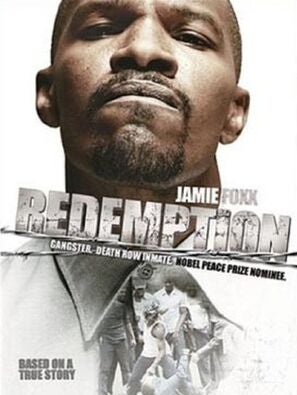 Redemption tells the story of Stan "Tookie" Williams, founder of the Crips L.A. street gang. Story follows his fall into gang-banging, his prison term, and his work writing children's novels encouraging peace and anti-violence resolutions which earned him multiple Nobel Peace Prize nominations. After exhausting all forms of appeal, Tookie was executed by lethal injection at San Quentin State Prison, California; he was declared dead on December 13, 2005 at 12:35 a.m. PST (08:35 UTC). Williams is the 12th person to be executed by California since it reinstated the death penalty in 1977. 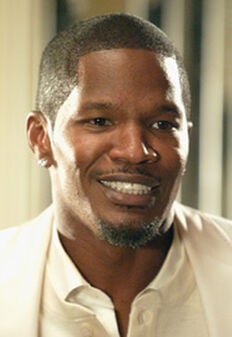