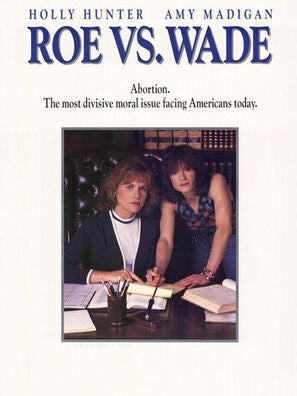 Holly Hunter plays a lonely, single, poorly educated Texan who finds herself pregnant with no means to support a child. To avoid giving up the child, she seeks an abortion. Denied an abortion in Texas the young woman hires a novice lawyer to plead her case in the U.S. supreme court. Eventually the law is changed, but for the character it takes longer than nine months. The abortion debate is still raging today in many countries.The abortion debate does not try to demoralize viewers, instead it looks at the issues such as who come first, the baby or the mother? Great film for use in the classroom for abortion discussion. 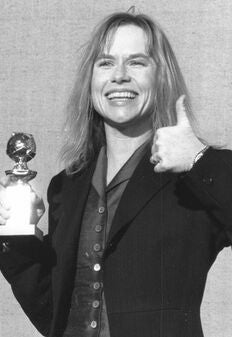 1990
Winner
Best Performance by an Actress in a Supporting Role in a Series, Limited Series or Motion Picture Made for Television
Amy Madigan 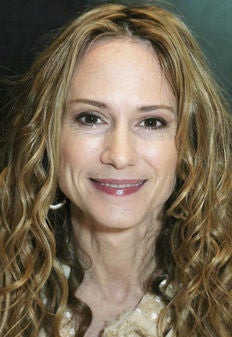 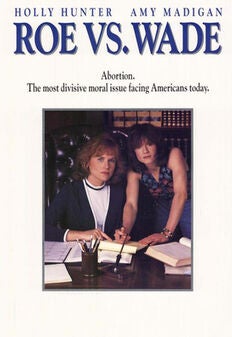