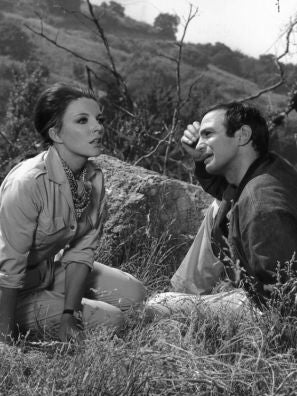 Ben Gazzara plays a successful lawyer who is told by his doctor in the first episode that he will die in one to two years. He decides to do all of the things he has never had time for. The program becomes a series of plays in which he meets a wide variety of people from bums riding the rails, to gigolos, to orphans and becomes a man who has little fear of death and everything but time.

Golden Globe Awards for 'Run For Your Life' 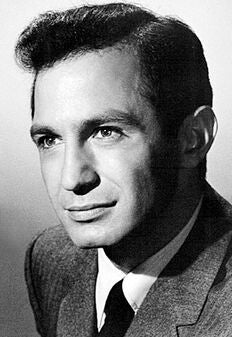 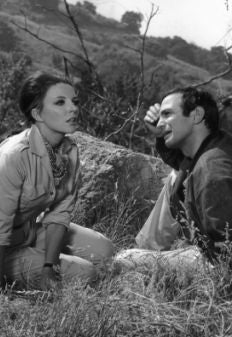