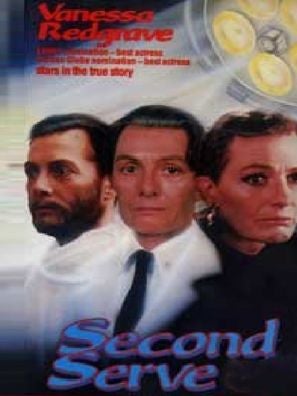 Fact-based story about tennis pro Renee Richards, whose player status was challenged in 1976 when it was revealed that she was a transsexual. Flashback to 1964 and meet Richard Radley, a successful New York doctor with a great lifestyle, a flashy girl friend, and a secret life. Seems like the good doctor likes to dress up in women's clothes and visit Manhattan. His psychiatrist mother refuses to deal with him and sends him to a colleague who diagnoses with a psychotic gender confusion, which he says can be unlearned. After a failed marriage and fatherhood, he gives in to the transsexual operation and becomes Renee for good with a new life in California. 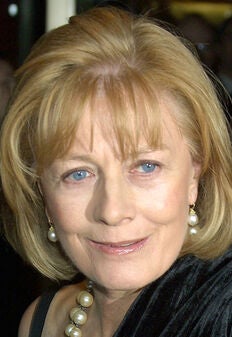