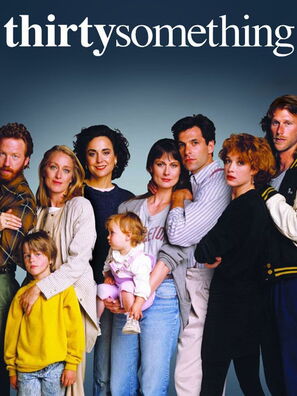 Hope and Michael are a married couple in their thirties, living in Philadelphia, and struggling with everyday adult angst. Michael runs an ad agency with his friend Elliot, whose marriage to Nancy is beginning to show the cracks of age, as is the friendship between Hope and her best friend Ellyn. Michael's best friend, Gary, on the other hand, is trying to get on with his womanising life, and get over the mutually-destructive affair he had with Michael's cousin, Melissa. It all sounds like just another soap, but is given a unique atmosphere by the production team (the Bedford Falls company, also responsible for 'My So Called Life') whose intelligent scripts, believable characters and frequent dips into the slightly surreal world of the character's minds places the series as one of the highlights of the late 1980s. 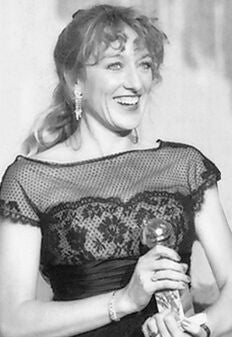 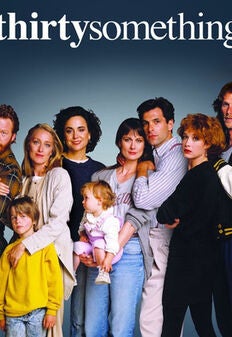 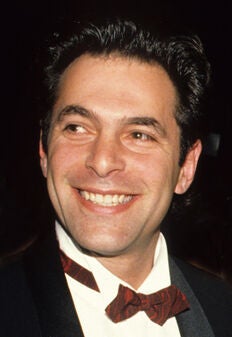 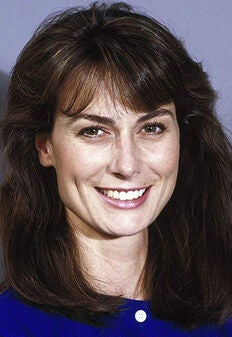