by Scott Orlin October 27, 2020
Share on FacebookShare on TwitterShare on PinterestCopy URL 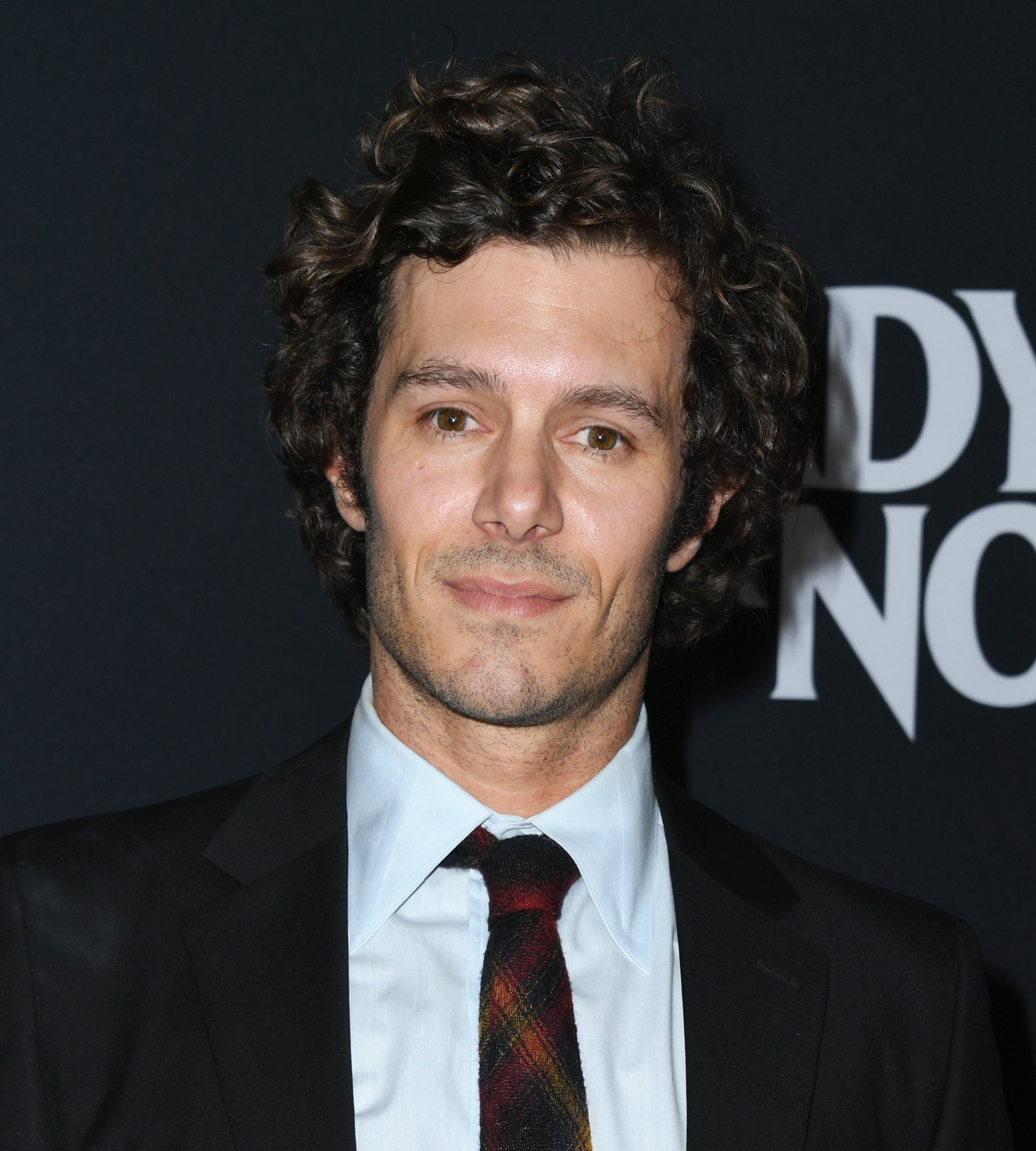 If historians look back on noteworthy cultural stepping stones from the year 2003, some might point to the Challenger disaster, the election of Arnold Schwarzenegger as governor of California, the premiere league debut of Ronaldo for Manchester United or even the completion of the Human Genome Project. But for any teenager during that time, the weight of the world belonged to The O.C., a drama series that focused on a group of high school students in Newport Beach, navigating their adolescence through a clash of the materialistic and the idealistic.

Smack in the middle of that was Adam Brody, playing the role of awkward yet quick witted Seth Cohen.  Though the show only lasted four seasons, it became a gateway for the actor as he soon amassed an arsenal of acting gigs in such films as Mr. and Mrs. Smith, Thank You for Smoking, Jennifer’s Body, Scream 4 and Shazam.

Now, the 40 year-old native Californian expands his artistic reach as he stars in and produces the film The Kid Detective, which focuses on a once celebrated child detective who enters his early 30s a little worn down from his youthful success. His days of local glory are long gone and when a new client brings him a murder case, he seizes upon the chance to redeem himself.

There used to be a series of books called Encyclopedia “Brown” that featured a young kid detective. How much of that DNA can be found in this film?

100% it has its DNA there. Funny enough, (neither) the writer Evan nor I grew up reading those. He had this idea about a grown-up kid detective like Encyclopedia Brown or the Hardy Boys so he went back and read a ton of those books to inform the script. I didn’t but I think we all intuitively understand that archetype. As far as my youth, the farthest I went in terms of detectives was Scooby Doo. 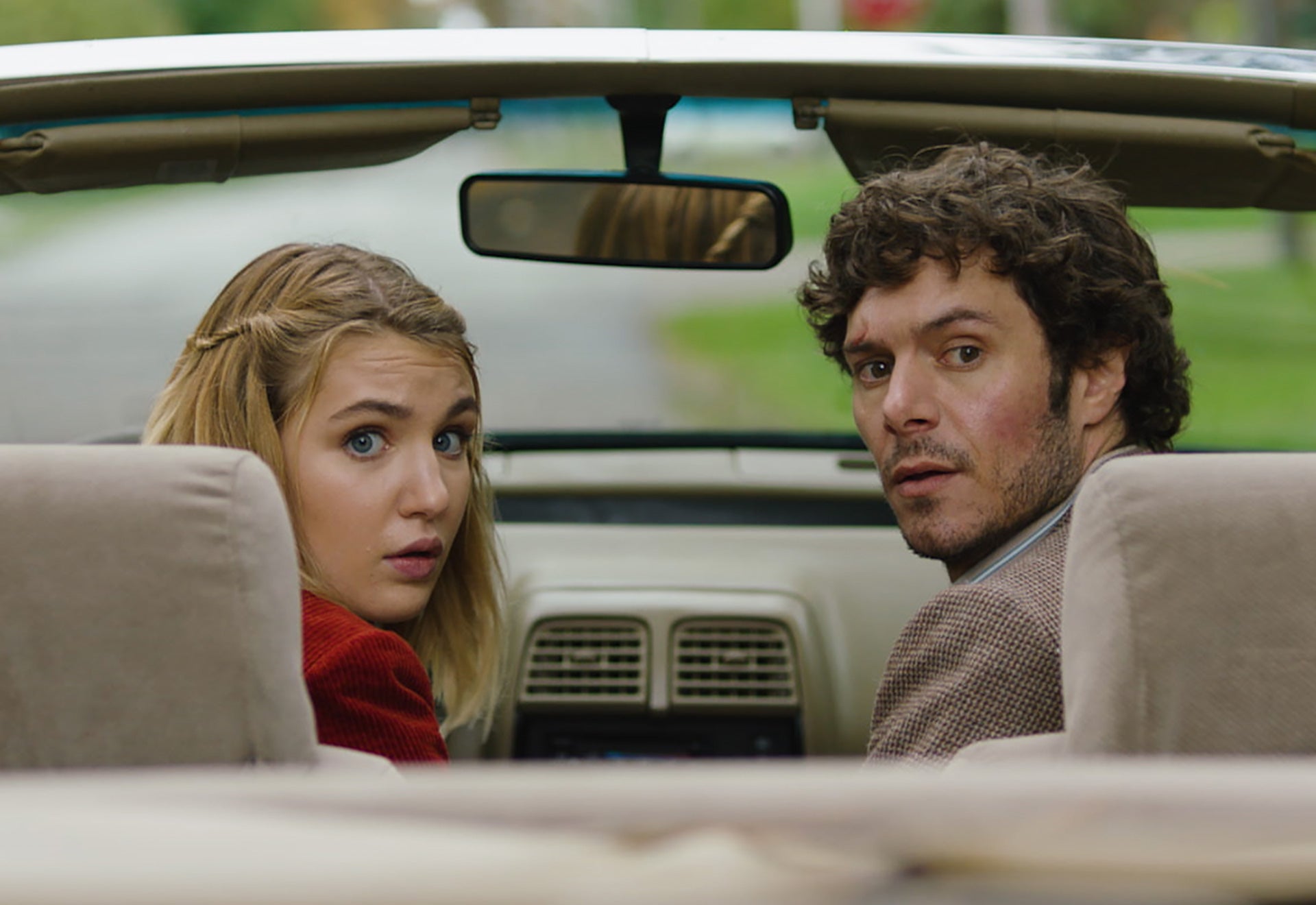 What attracts us as an audience to somebody trying to solve a crime?

People like a puzzle. There is a shadowy question of a menace lurking. With all these stories, they build towards an ending, a true climax. All good detective stories do that. You are building toward that grand finale always. It is a great way to meet a whole cast of characters that are sometimes confrontational; people who we wouldn’t presume to cross paths with who provide menace and sometimes even violence.

We first meet Abe when he was around 12 or so. If we went back in time, what would Adam be like at that age?

I am probably not unique in this. At 12, I was starting to awaken to the adult world and getting some cuts and bruises. I was sheltered before that and at 12, I started to get into some trouble and witness some darker things. I was venturing farther from home. I was a bit of a thief. At age 12, I didn’t love junior high or high school but that is the same for a lot of people.

The movie does showcase the burden we place on a gifted child. How do they maintain that ability as they segue into adulthood? How much do you relate to that? You started young.

I can relate to it a little. I didn’t have much success as an actor till my early twenties. I was an adult. It is healthier than if you reach a peak at age 12. I think of fame, and it might be the same with sports, but in regard to acting, having success at an early age would offer no benefit. You might be fine but it would just be something you would have to overcome as you get older. Sure, there would be the benefit of being worldly and meeting some interesting people, but I do believe it would be more of a burden. For me, it didn’t mess with my head the way that it could have. I did have to look at my thirties realizing that I had more opportunity in my early twenties. That is universal for everyone. Growing older is very humbling. Even if you are Tom Brady.

How gratifying was it for you to produce this project? Was there something in that that was different than just acting?

Such a thrill. I could have creative conversations all day just as much as I want to get up and perform. I have been dying to have more influence just because it is such a thrill. Here I get to help with music and casting and costume. There are a million choices that go into making a movie; more than just the choices as an actor I would make in a scene. It also gave me something to do in this quarantine. We were in production during most of this dealing with edits and music, so it kept me busy which was nice. 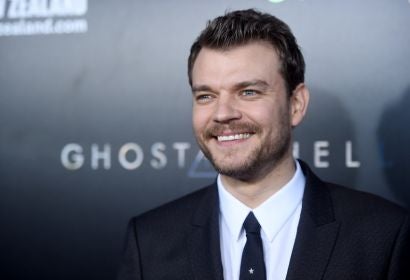 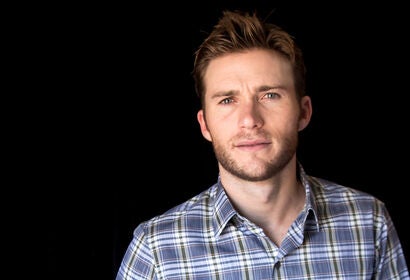 Interviews
Scott Eastwood: “I have never been good at taking orders”
Read More