by Rocio Ayuso October 10, 2016
Share on FacebookShare on TwitterShare on PinterestCopy URL 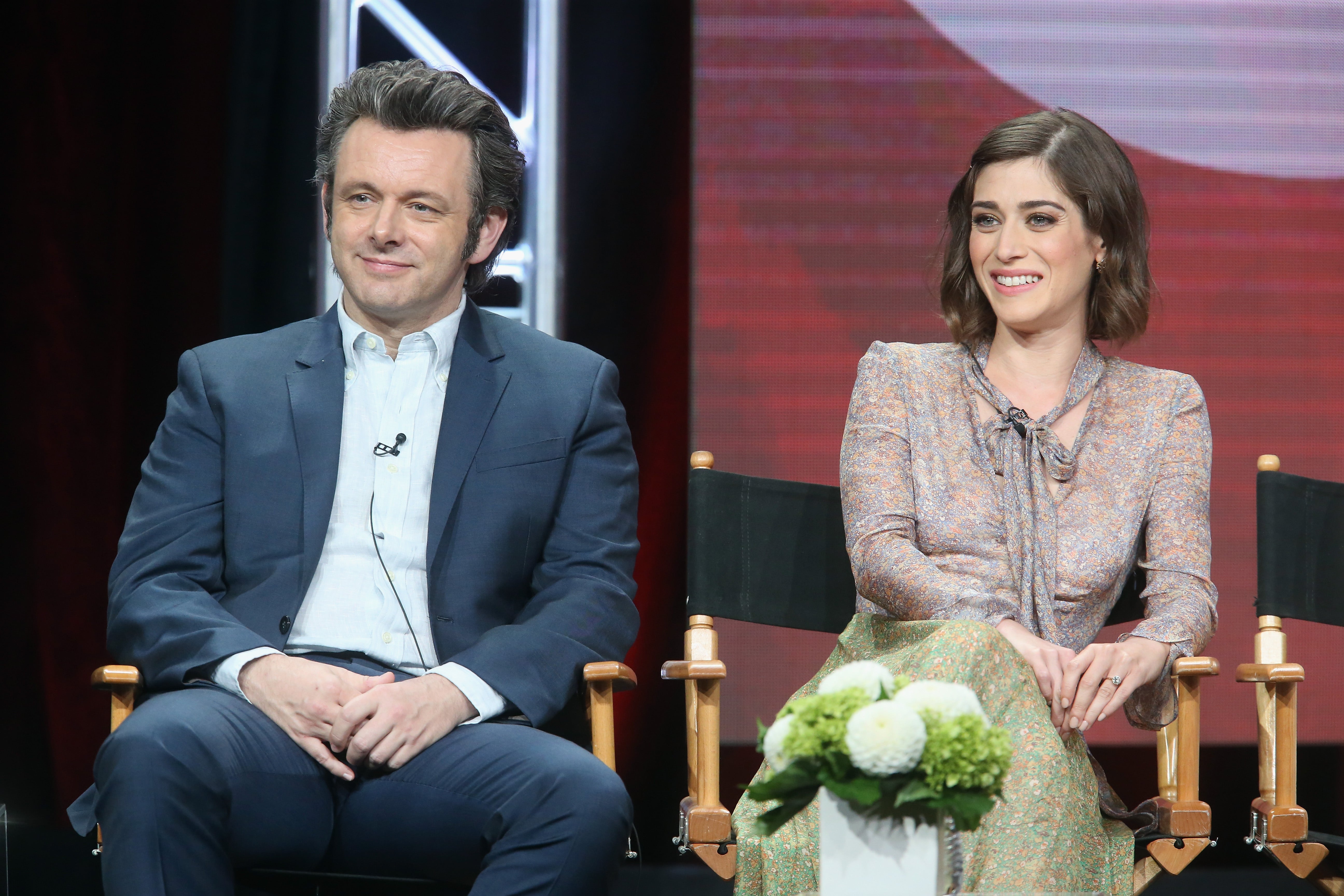 Showtime’s period drama Masters of Sex has reached its fourth season bringing the story of Masters and Johnson (Dr. William Masters and Virginia Johnson) closer to the hearts of the audience but further from the real lives of the pioneers in sex studies. Developed by Michelle Ashford and loosely based on Thomas Maier's biography of the pioneering duo, Masters of Sex got a Golden Globe nomination for Best Drama Series in 2013. This fourth season has received positive reviews from critics and fans but let’s find out what’s new from their own protagonists, Lizzy Caplan and Golden Globe nominee Michael Sheen.

What can we expect this season?

Michael Sheen: _In my case Bill Masters is also in a very interesting place as I get to play how is he away from her. By the end of last season he has to accept that she doesn’t love him. She has gone and married someone else and that’s hard. I always played Bill Masters as a detective story. It’s like a man stranger to himself, a blind man who has started to see. At the beginning of the show he is the master but he is so lost. And as everything gets taken from him he starts to enjoy a new beginning. So on season 4 we see a man that has walked out of his life and he doesn’t know who he is anymore. But he also needs this time away from Virginia. He is in a prison cell but free. But don’t worry. You can’t keep these characters away from each other too long because they are the engine of the story.

What about your personal evolution?

Michael Sheen: _I’m playing a man who is terrified of his own relations and the irony is that he’s getting into a study that is all about intimacy. What make me think that I don’t really see people strong or weak. A lot of people will see Bill as a strong man at the beginning of the series and I see him as his weakest point. His Trump strength if you want to call it so. But there are moments that other people will see as weakness and for me this season is the first time he has strength. So it all depends on your viewpoint.

Lizzy Caplan: _The show has changed a lot of things for me. I was primarily a comedic actress before this. Always wanted to do both, comedy and drama, but wasn’t offered that kind of opportunities. So the show allowed other people to see me in a completely different light and now I also see myself as a more confident person. But my heart breaks for Virginia. At this time is difficult not to take her with me home.  Because she is based on a real person I do feel a sense of responsibility but also we shot the pilot 5 years ago, so I’ve grown up along with Virginia.

Talking about this responsibility, how is the balance between history and fiction at this point?

Michael Sheen: One of the great things of Masters of Sex is that it is based on the facts, on their lives, but as they were incredible secretive we have to invent. And that’s fascinating. I played a lot of real people. But here I don’t think of myself playing a real person the way I did Tony Blair or David Frost or something like that. With Bill Masters I use what we knew about him as a spring box for the character we created.

Lizzy Caplan: From the second season we have been filling that gap. So now the character of Virginia Johnson is not the real Virginia Johnson. Of course is inspired by her and has elements of her so I’m sure she’ll be pleased with. 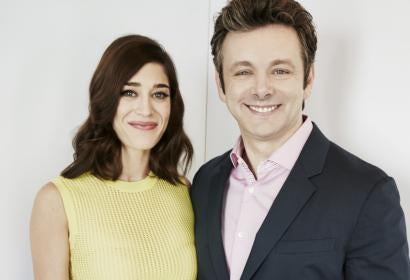 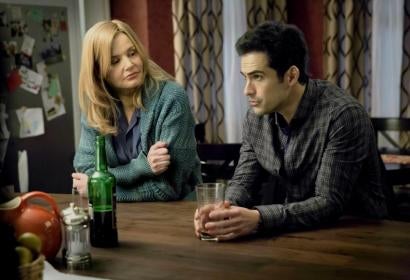 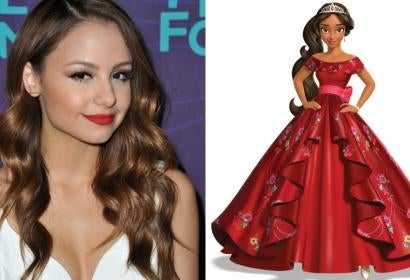