The Boy Who Harnessed the Wind (Malawi/UK)

by Elisa Leonelli October 28, 2019
Share on FacebookShare on TwitterShare on PinterestCopy URL 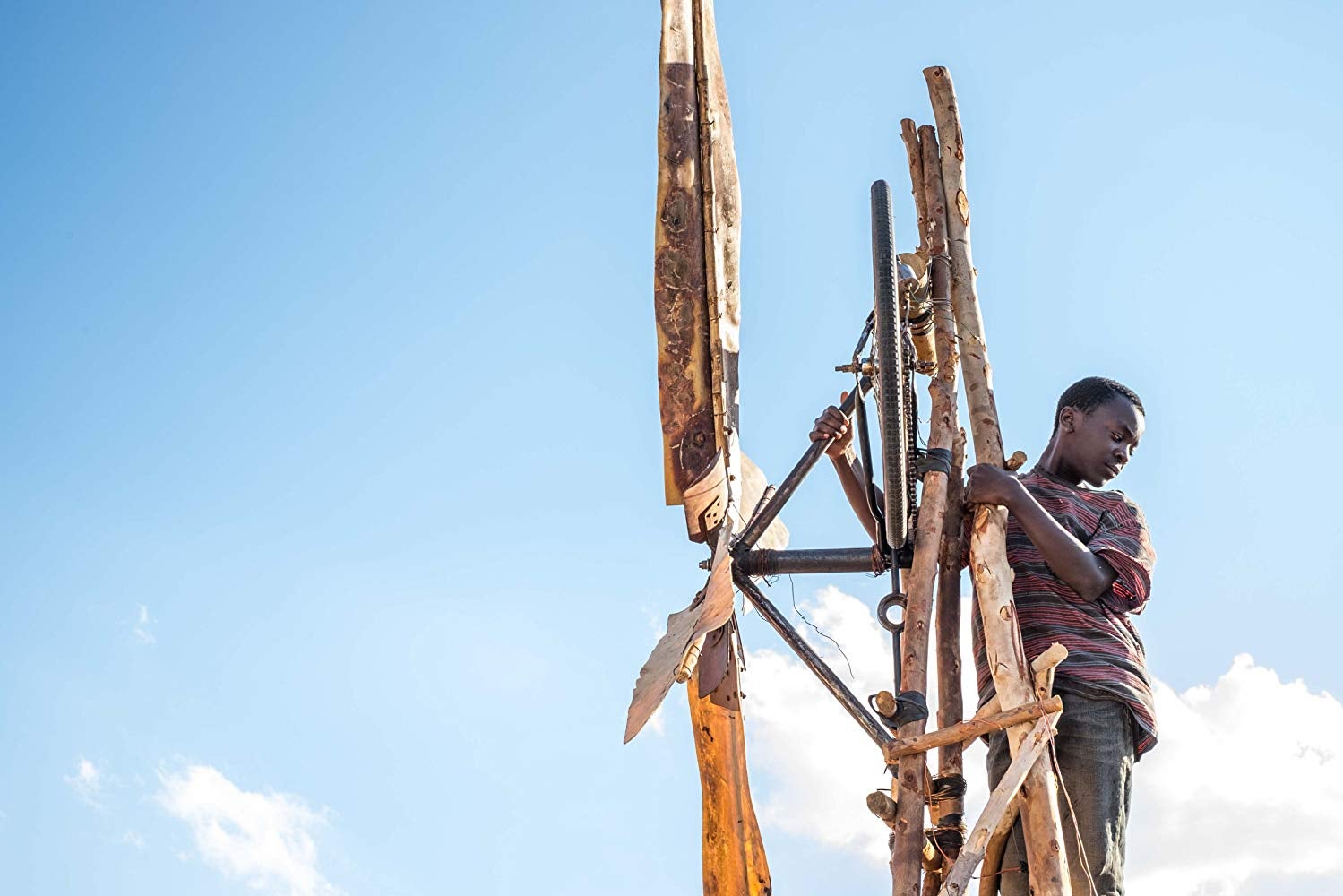 Maxwell Simba in The Boy Who Harnessed the Wind (2019)

Based on a true story, The Boy Who Harnessed the Wind marks the directorial debut of British actor Chiwetel Ejiofor, who plays the boy’s father and wrote the screenplay from the 2010 memoir by William Kamkwamba. It’s the contemporary story of a teenage boy living in a rural village in the African country of Malawi. After the tobacco industry convinces the poor farmers to sell their plots of land and trees are cut down, a devastating flood destroys the harvest, causes a famine and reduces this farming community into poverty and lawlessness, without any help from corrupt politicians, who have sold their grain surplus to foreign buyers. The boy is unable to attend school, because his family can no longer afford the tuition fee, but he continues to sneak into the library to study books about electrical engineering and energy production. It takes him a long time to convince his stubborn father to let him use the dynamo and the wheel from his bicycle. But when the dad finally decides to put his trust in his son, after his mother intervenes, the boy, with the help of his friends, manages to build a wind-powered turbine to pump water from the well, so they could irrigate their parched fields. With this invention the boy saves his village and earns a college scholarship to continue his education, becoming a role model of ingenuity for other African youth.

Ejiofor, who received five Golden Globe nominations for his acting in movies like 12 Years a Slave (2012), told HFPA journalists: “I read the book when it came out, and I was transported by it. I felt it was so powerful and so inspirational.  William’s journey was so remarkable for a person of that age, 13, in those circumstances, amongst this famine, to have this kind of tenacity, strength of spirit, ingenuity, intellect, all those things. Also, this story is very layered, it talked about global politics, economics, education, the environment, all these themes pertinent to Malawi, to Africa, and globally to the West as well. But I felt that the film had to be very specific, it had to be about this family, about these dynamics, about these people, about this very rich cultural, spiritual, engaged, extraordinary place that Malawi is. It had to feel like an authentic experience, that is why we shot the film in Malawi and in the local language, Chichewa. I hadn’t seen stories from this part of the world that genuinely captured the experience of being there. I felt that this story could potentially be a very inspirational experience for people to engage with, in all places, but specifically for Africans to see representations of themselves in this context, with this very optimistic ending.” 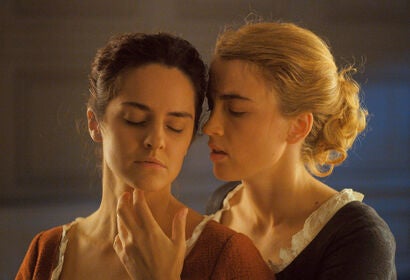