The Burial Of Kojo (Ghana) 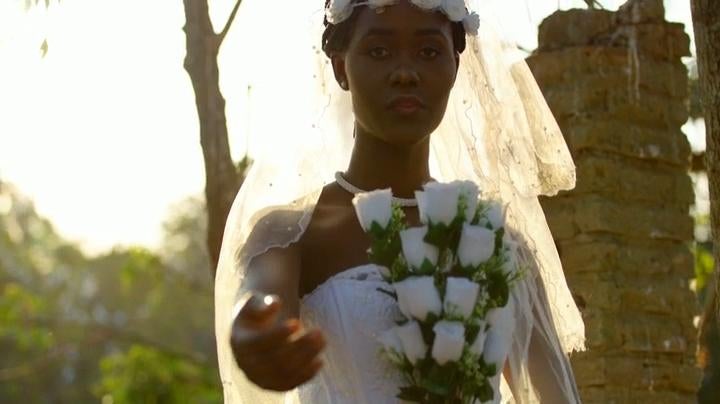 Scene from The Burial Of Kojo

After making music professionally for ten years, Ghanaian artist Blitz Bazawule felt he needed to extend his creative voice beyond rhythms and notes. Impelled to show the world an African aesthetic he hadn’t seen represented before, this first time writer/director put his focus on creating The Burial Of Kojo – a piece of magical realism that he felt was attached to the spirit of his continent and that reminded him of the narratives told through his grandmother’s stories.

Balancing African mythology and socio-political issues, drama, and dreams, this feature portrays a little girl’s journey through a spirit land to save her father who was left to die in an abandoned mine.

Without any formal cinematic training and having failed to secure financing by more traditional means, Bazawule initiated a successful Kickstarter campaign that eventually gave him the resources to start this production. After a rehearsal process that took six months with first-time actors and a local crew, Bazawule and director of photography Michael Fernandez felt the team was finally cohesive enough to start the filming process. It took place in Accra and lasted 28 days.

While perfectly conscious of the fact that this is not the typical movie audiences are accustomed to, Bazawule knew he had to, above all, be faithful to his idiosyncratic voice – “Humans are programmed to also appreciate what’s not easy to get. We tried to respect the public’s ability to journey”.

The Burial Of Kojo had its award-winning debut at the 2018 Urban World film festival in New York. Since then it was acquired by Ava DuVernay’s independent film studio Array for a theatrical and a Netflix release. It also won the awards for best director and best young actor (Cynthia Dankwa) at the African Movie Academy Awards and the prize for the best long narrative film at the Luxor African Film Festival.

Blitz Bazawule recently had his TV directorial debut on a show named Cherish the Day set to premiere next year at OWN and is currently writing his next feature. 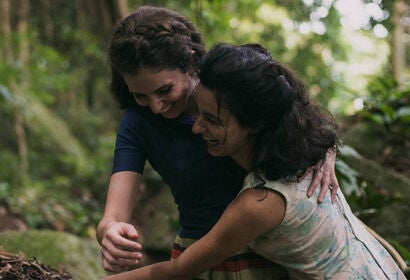 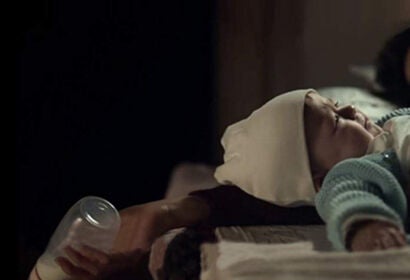