by Elisabeth Sereda August 17, 2020
Share on FacebookShare on TwitterShare on PinterestCopy URL 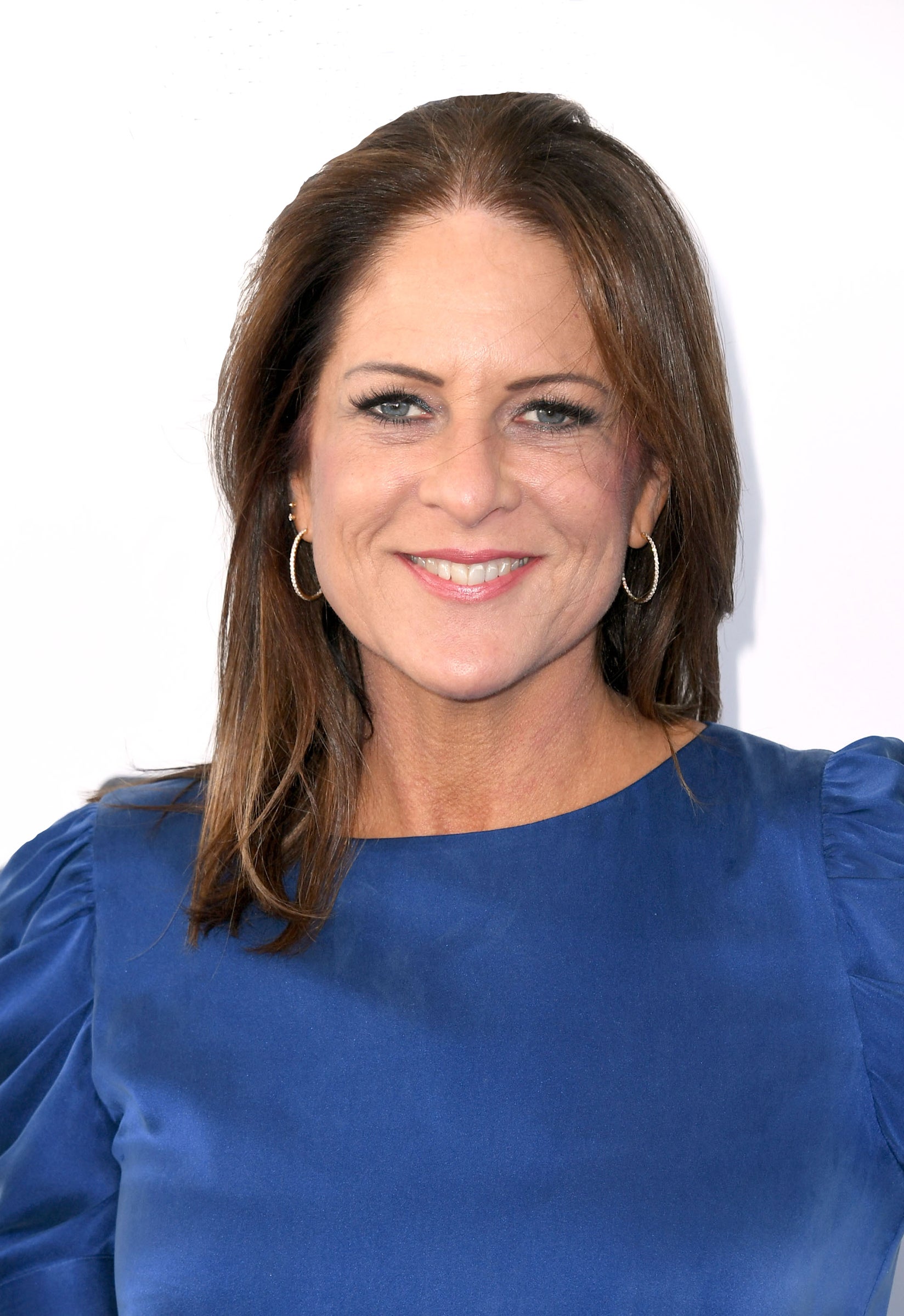 Rule Breaker, Yale graduate, feminist. Academy Award-winner. At 55, Women in Film president Cathy Schulman has seen it all. From gender discrimination to a semblance of equality, from shining highs to mind-numbing lows. She has become successful in a job and in an industry that did not afford big chances to women when she started out as an assistant to the producer of a small movie that no one truly believed in. After all, it was directed by a woman.

The year was 1990. Schulman remembers taking the assistant position without even the thought of a career in film: “I didn’t even know anything about the movie business. It was a movie called Blue Steel, which was Kathryn Bigelow’s second film and the first one to be funded. I walked onto the set, and there was a woman directing the movie, and I went, ‘I’ll do that.’” She did not choose the directing route, having observed the producer after all, and realizing that that’s where the power lies.

She went on to produce romantic comedies like Isn’t She Great, Sidewalks of New York, and You Stupid Man before trying her hand at an action film directed by a young Antoine Fuqua, Tears of the Sun. It would take her 17 years until she finally succeeded in bringing a woman on to direct one of her projects “having tried on every film, close to 100, that I had”, she remembers wryly. Since then she has furthered the careers of Marjane Satrapi (The Voices), Leena Yadav (Parched), Kelly Fremon Craig (The Edge of Seventeen), and gave Cindy Chupack her first directing job for the big screen with Otherhood last year. Schulman currently has 24 films in development, among them The Woman King that was written by Mario Bello and will be directed by Gina Prince-Blythewood.

She broke barriers when she was hired to run Mike Ovitz’s company as president of production, “but”, she laughs “that ended in a 16-year discriminatory lawsuit.” The rollercoaster ride that was her career did not end there. She won an Oscar for Paul Haggis’ Crash: “But I got sued the same day by the guy who had co-financed it.” All of which is considered normal in this business. In 2017 she launched Welle Entertainment, a development, and production company committed to producing film, television, and media that appeals to diverse audiences, with an emphasis on women and girls. Schulman had, at that point, already extensive experience in all areas of film and TV-production and has had titles that included VP of Production and Acquisitions at Sovereign Pictures, where she oversaw, among others, My Left Foot and Reversal of Fortune. She also served in the same capacity at the Samuel Goldwyn Company and was the executive on films such as Much Ado About Nothing and The Madness of King George; Senior Vice President of Production at Savoy Pictures; and President of Lobell-Bergman Productions at Universal Pictures. And she programmed the Sundance Film Festival for three years during the festival’s formative period in the late ‘80s and early ‘90s, also playing a major role in designing the annual producer’s conference and the Sundance Film Festival in Tokyo.

She became President of Women in Film knowing that the industry was in desperate need of a gender overhaul. Two and a half years ago, while on the HFPA’s first annual “Women Breaking Barriers” – panel at Sundance, she told the audience: “When the amount of money involved to create a piece of film or television increases, the involvement of women decreases.” Schulman ordered a report into the subject matter: “We did do this huge statistical test with over 90,000 data points, and we did 1,100 interviews of senior people in the business. And what came out was sort of two top reasons, and what you are talking about when this comes to money. And both of them to me is very mythological, which is why I am calling it perceptions. But the top reason is that there is a cross-industry perception that women are emotional and emotional people can’t manage money. That’s a pretty bizarre perception because if men weren’t emotional and could manage money, then the movies would all be good! The second one is, women are so busy multi-tasking that they can’t properly watch money, because they could lose track of it while doing all the important things they are doing, which is kind of a backhanded compliment if you look at it. But I also don’t think it’s true frankly that men can’t multi-task and I think that’s a myth that has to do with a cultural allowance of letting men do less.”

In recent years – or since October 5, 2017, which she calls H-Day, the day the Harvey Weinstein news first dropped – she has seen a change: “Several years ago, I would call the trades and beg them to cover our issues and I couldn’t get a single article published”, she says. “Now there isn’t a minute, a day, week, or month that goes by that we don't talk about women’s issues. The most important thing is that we don't get all excited and then just brush everything under the rug again.” As long as there are women like her in charge, we won’t have to worry.

Surprisingly – and regardless of all her successes – Cathy Schulman does not see herself the same way she is viewed by the majority of people who know and have worked with or for her: “I don’t think I have broken the glass ceiling yet.”

Interviews
Patton Oswalt on “I’ll Be Gone in the Dark”
August 17, 2020
Interviews
Hilary Swank Explores the Unknown in “Away”
August 18, 2020