by Ana Maria Bahiana June 10, 2016
Share on FacebookShare on TwitterShare on PinterestCopy URL 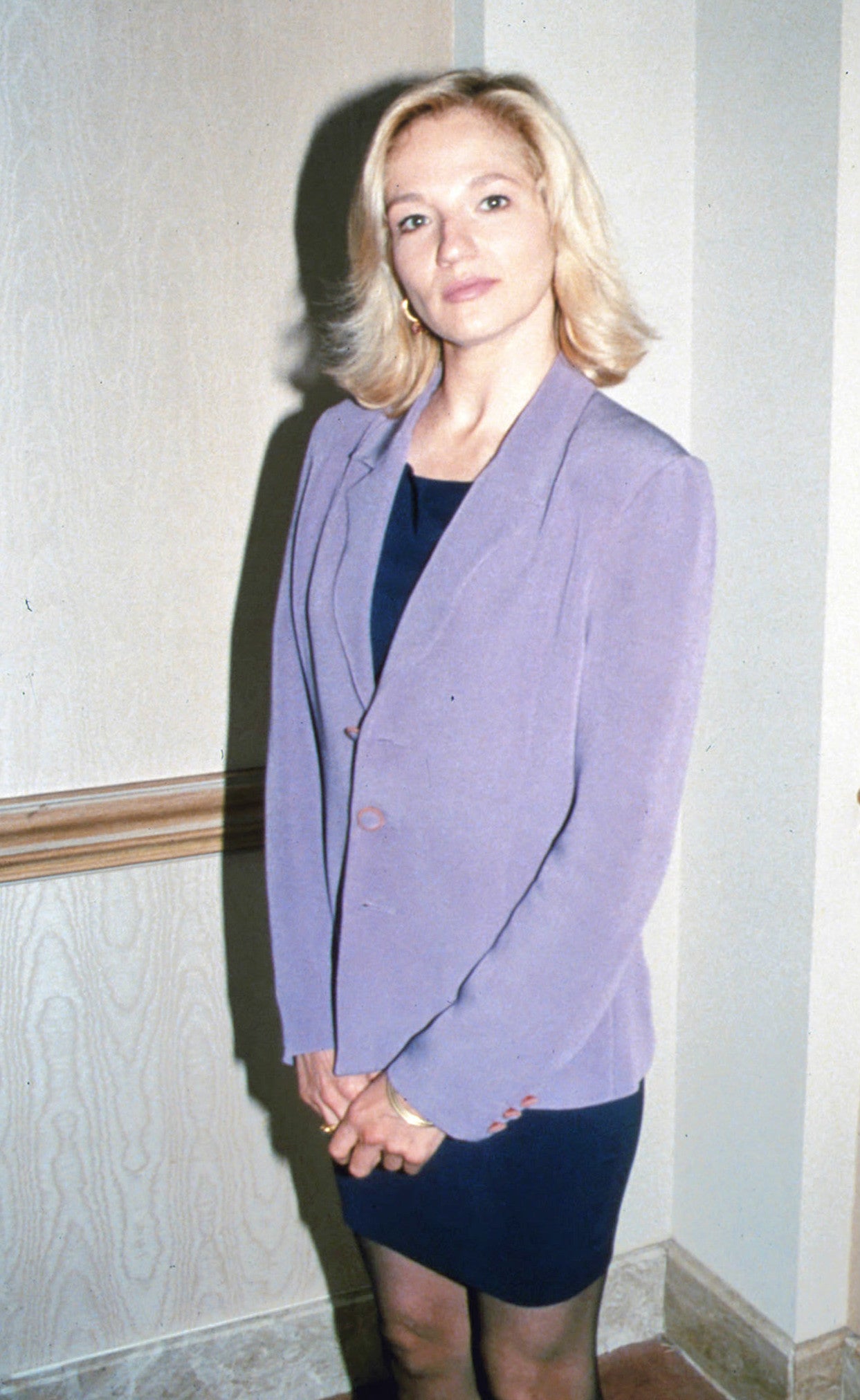 A tough, smart and uniquely beautiful woman, Ellen comes from a New York working-class Jewish family – “I grew up with very little money, and money has never been that important to me”, she confided in one of our first encounters, back in 1991, when this photo was taken. “So I guess just because who I am personally I was able to afford the luxury of being selective.”

Indeed: in her long and eclectic career Barkin has crisscrossed from drama to comedy, from independents to big studio movies, stage and TV, always picking projects a bit left-to-center. Her taste and talent earned her two Golden Globe nominations: in 1992 for the Blake Edwards-directed comedy Switch, and in 1998 for the TV drama Before Women Had Wings. At 62, she has no intention of stopping: “I love this job so it's nice to go to work.  I'm excited by it.”

See what Ellen Barkin has to say on Animal Kingdom. 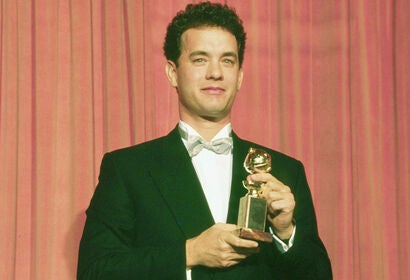