Flashback: Sylvester Stallone and the Creation of Rocky Balboa, 1976

by Ana Maria Bahiana July 6, 2016
Share on FacebookShare on TwitterShare on PinterestCopy URL 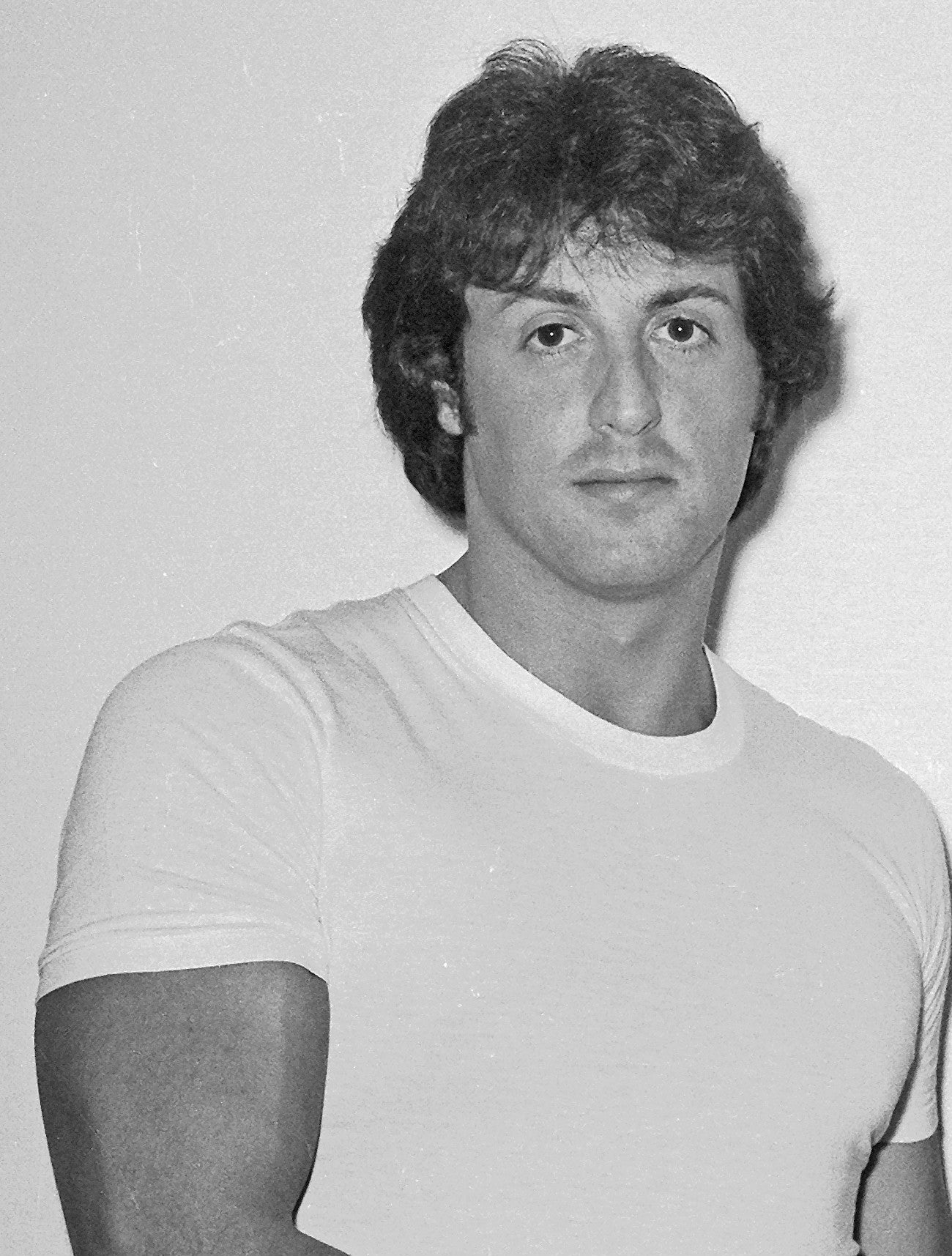 “To tell the entire story would be like 50,000 words”, Sylvester Stallone told us on November 15, 1976. “But a brief summary would be that my career had come to a sputtering standstill. I had made a science out of failure. And I realized that I had nothing to lose. So why not try my hand at writing?”  Stallone was sharing with us the backstory of a pivotal moment in his career – how Rocky was born, out of frustration and anger.

The movie had yet to come out (it premiere a few weeks later, on December 3, 1976) and become the iconic piece of American mythology that would thrill and inspire generations, and catapult Sly to a whole new level of stardom. But we were already enthralled by Stallone’s journey of self-reinvention. “I was not a very accomplished writer. I was a failure in most of my literary endeavors”, he told us, describing the process of creating a character that he could relate to, the soon-to-be unforgettable Rocky Balboa. “But I had always had a feeling for dialogue. And I think that’s my strong suit. And after trial and error, five or six scripts, I finally brought the script to to (producer) Gene Kirkwood at (production company) Chartoff-Winkler. And there was something in the script that seemed to touch a harmonious chord in all of them.”

Stallone would go on to be twice nominated for a Golden Globe for his screenplay his performance; and this past January, he collected his first Globe as the very character that reinvented his career – an older, wiser Rocky Balboa, in Creed.

We salute you on your 70th birthday, Sly! 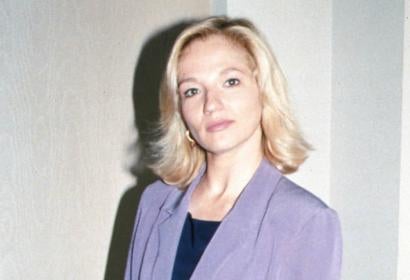