by Ana Maria Bahiana July 7, 2016
Share on FacebookShare on TwitterShare on PinterestCopy URL 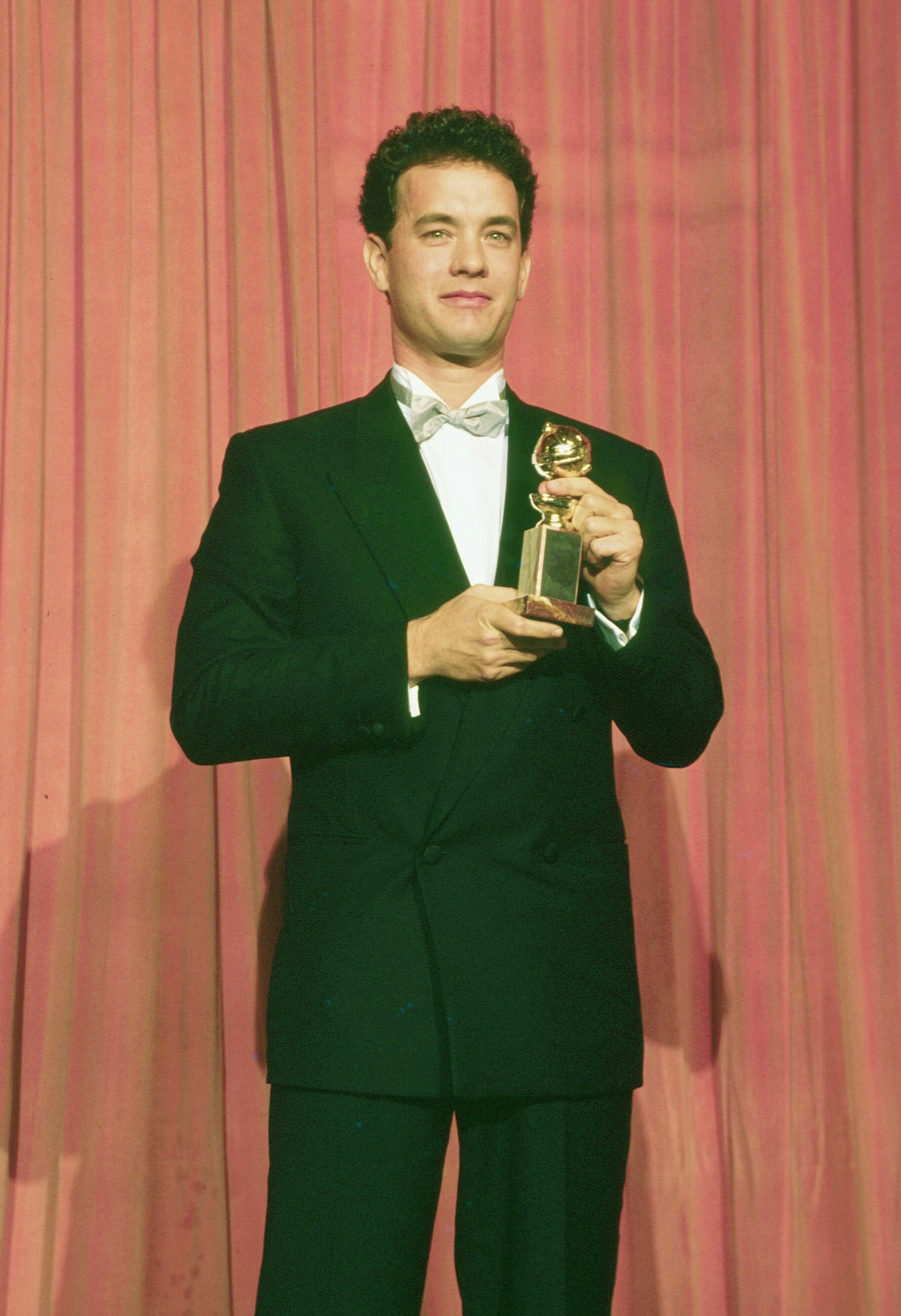 When we interviewed Tom Hanks for the first time, in September of 1986, he was mere two and half years away from his first Golden Globe. Hanks was finally making strides in his career as a feature film actor, after a false start in 1980 in the horror flic He Knows You’re Alone (his character was supposed to die at the hands of the psycho killer, but director Armand Mastroianni found him so engaging that he decided to axe the death scene in the editing suite). Four years of consistent work on TV followed – The Love Boat, Taxi, Bosom Buddies, Happy Days-  and, in 1984, a breakout role in Ron Howard’s aquatic love story Splash.

On that September day in 1986 Hanks, all of 30 years old (and already a father of two) was promoting Nothing in Common, a dramedy directed by Garry Marshall. But we were interested, first and foremost, in the plans and ideas of this young actor that seemed clearly poised on the brink of greatness.

Here’s a few things he told us thirty years ago:

On working steadily in movies: “It’s almost as though I’m out of graduate school and into a major kind  of internship somewhere in which every day is going to be totally different and governed by the grand God Pellicula who looks down on a film and governs all the things that happen in celluloid.”

On whether he saw himself strictly as comedian: “I consider myself a repertory actor.”

On actors he admired: “I always wanted to be tough, like Lee Marvin.  The actors that I admire really are the actors that anybody admires certainly: James Stewart and Jack Lemon, Michael Caine. And I’m a very big fan of Jason Robards.”

On his increasing popularity: “Yes, people talk to me in checkout lines and in airports and that’s fine. Usually they’re very polite and occasionally they have some quite stinging criticism. That goes along with the territory.”

What he enjoys the most on set: "I like talking with the other actors. I like asking the guys who move lights around saying “how do you do that?”, looking through the camera and asking what those guys do. Sometimes to the point of embarrasment. I like doing it.”

On whether he considered becoming a director: “No… It’s a commitment that takes a lot of time. I don’t have the patience for it”.

In January of 1989 Tom would win the first of his four Golden Globes: Best Actor, Musical or Comedy, for Big. And now we would like to be among the first to wish him a very happy 60th birthday. Time flies when you’re collecting well-deserved awards. 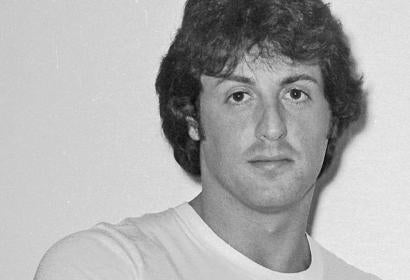