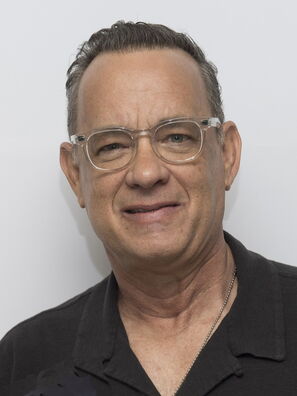 Read Ready for My deMille: Profiles in Excellence - Tom Hanks, 2020 by Philip Berk.

2020
Nominee
Best Performance by an Actor in a Supporting Role in any Motion Picture
Beautiful Day in the Neighborhood, A 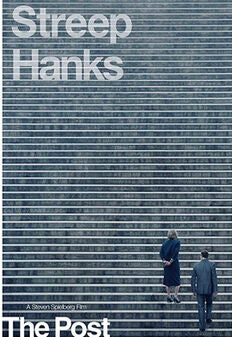 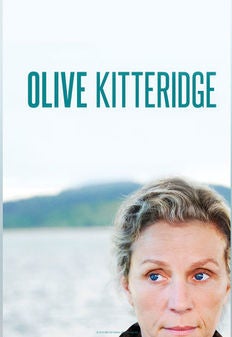 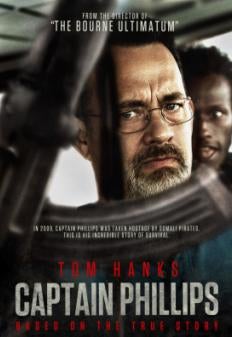 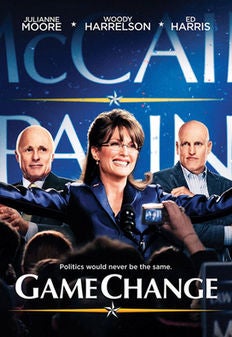 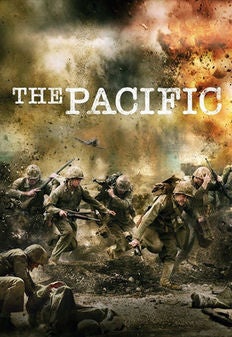 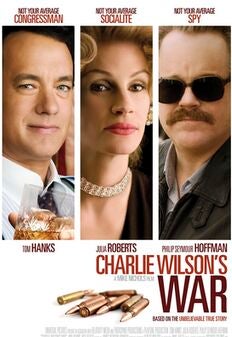 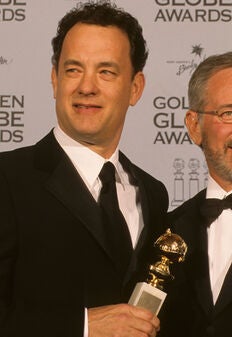 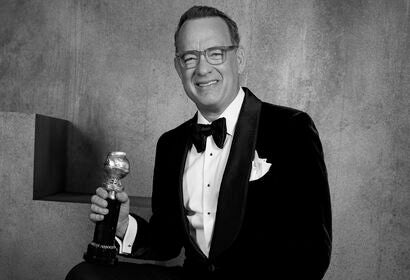 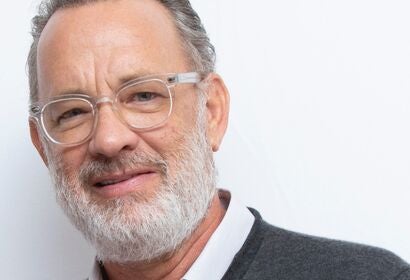 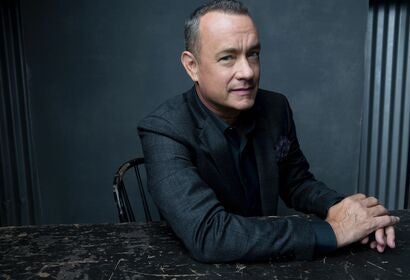