by Kirpi Uimonen Ballesteros August 1, 2018
Share on FacebookShare on TwitterShare on PinterestCopy URL 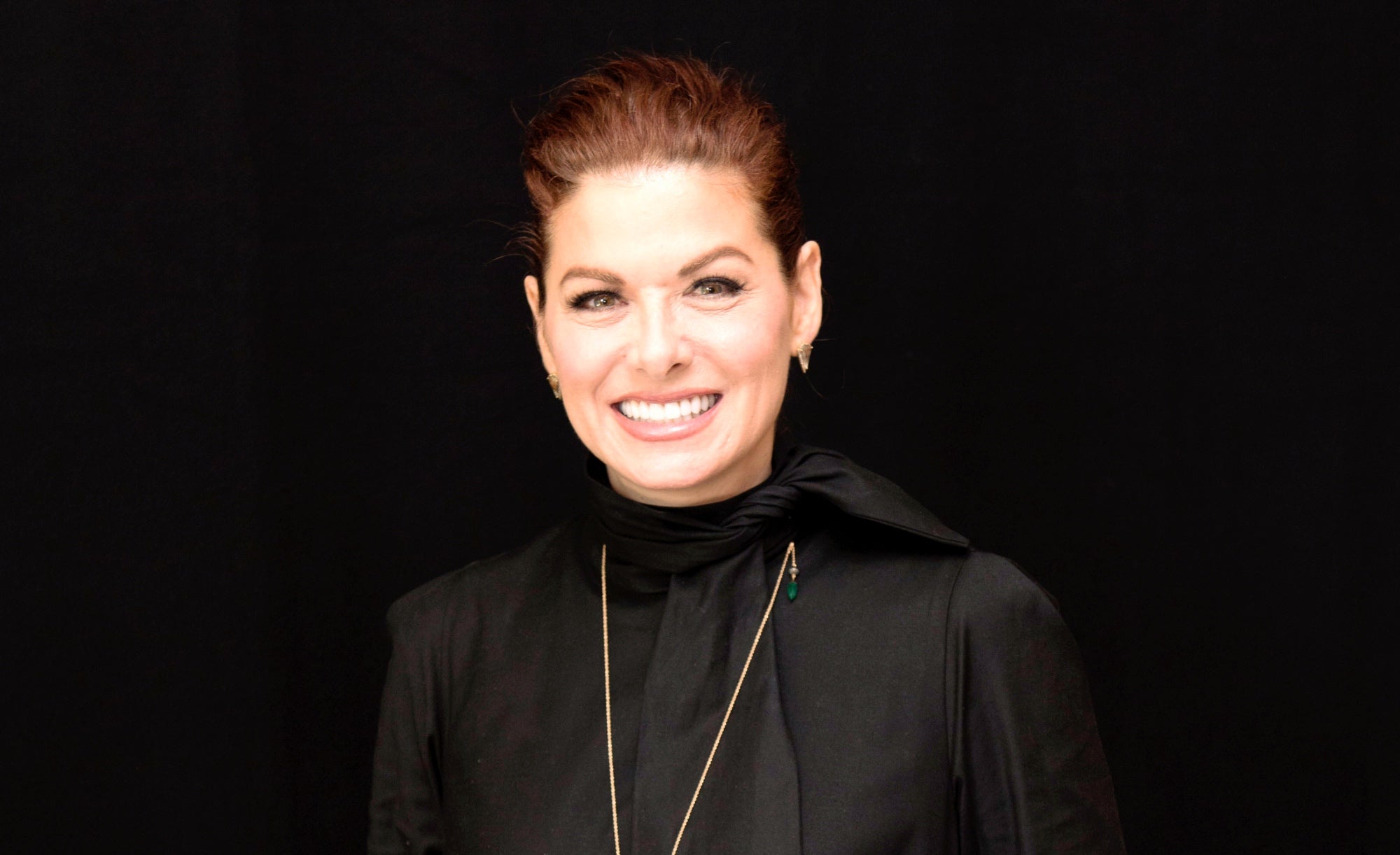 Will & Grace star and Golden Globe nominee  Debra Messing got together with HFPA journalist Barbara Gasser at the London hotel in West Hollywood. Messing talked about how she will celebrate her 50th birthday,  reflected on her life experiences as a young woman, and how she found a meaningful purpose to her life in college and later became a Global Health Ambassador for Populations Services International, which led her to visit HIV prevention programs in Malawi, Zimbabwe and Zambia.  Her latest challenge has been her new movie, the psychological thriller Searching, and she welcomed it. “This role is completely out of my comfort zone and the most challenging thing I've ever done by far. I shot the entire film without ever being able to be face to face with the people I was acting with. It really challenged my imagination.”

In the movie, set entirely on computer screens, Messing plays Detective Rosemary Vick. “Rosemary is living an entirely different reality than every other person in the film.  But the story is about a single dad whose child goes missing and the power of the Internet."

Messing can relate to the story. “I have a 14-year-old son.  I trust him.  I think he's got a great head on his shoulders, but obviously, I can't protect him from everything.  But I'm able to say, okay, you can have Instagram, but it has to be private and no Snapchat, no Twitter, no Facebook and those are my rules as a mother.”

Listen to the podcast and learn why she is at the same time strict but an open-minded mother;  when she will take her son - who is named after her teacher - with her to one of the Global Health Ambassador trips to Africa; what she bought with her first paycheck in 1994;  what money means to her now; why Will & Grace  is even more relevant now than when it started 20 years ago; how the show has changed the entertainment business and society; how Messing reacted when Joe Biden recognized the show;  what the future holds for Will  and Grace; why it's important to laugh;  and what kind of interior designer she is.