by Kirpi Uimonen Ballesteros September 2, 2020
Share on FacebookShare on TwitterShare on PinterestCopy URL 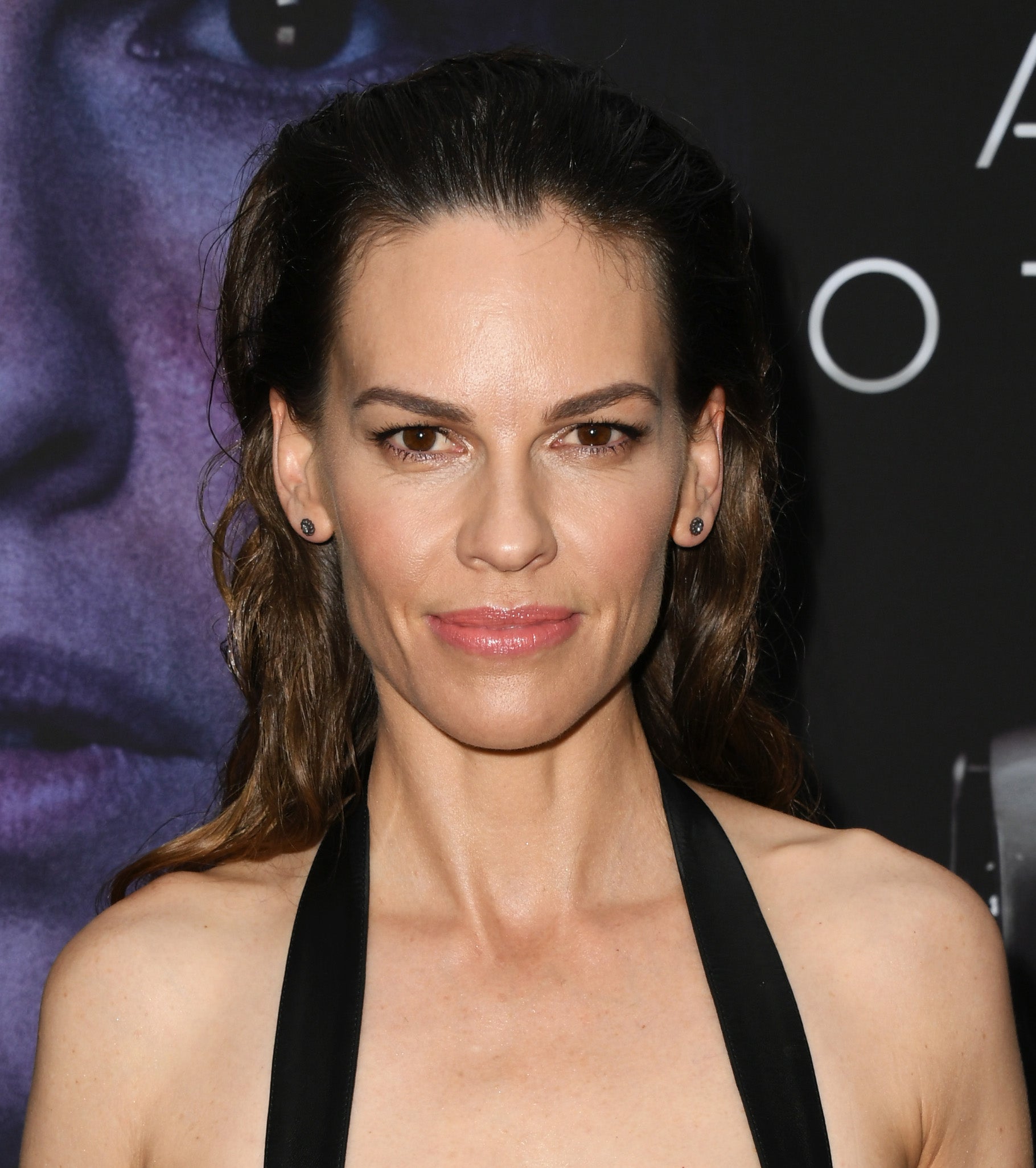 Two-time Golden Globe winner Hilary Swank plays an astronaut bound to Mars on the Netflix series Away. “Emma Green is an astronaut commanding a mission to Mars. She’s a wonderful leader in that she is also vulnerable, and vulnerable isn't seen as a weakness, it's actually a strength. She leads with empathy and kindness but she's strict when she needs to be,” Swank told HFPA journalist Michele Manelis.

Green leaves her family behind for three years but, in turn, creates a kind of new family with her fellow astronauts. “I think as you head off to see this dream come true what happens, for her it's both exhilarating but also excruciating because as the days go by, as the months go by, she's pulled apart from her daughter and her husband. Two people who are her life, and have to make a lot of difficult decisions.”

The series correlates with today’s reality. “We're all finding similar kinds of correlations during this time of COVID-19, where we're not able to see loved ones and we're only having a lot of interactions via Skype and seeing people's faces. And we deal with that, a lot, in the show. And who knew while we were filming it that that was going to be something that was going to be transpiring as we came out the other side.”

As a kid, Swank wanted to be an astronaut. “I hate to say it only because I don't want anyone who grows up in this type of situation to not think that they can achieve anything, but growing up in a lower socioeconomic background, school wasn't super championed. It didn't seem like being an astronaut was something that was tangible like the schooling that I had. And again, that's completely erroneous information. That's just me thinking, oh astronauts are so brilliant they're kind of another stratosphere of brilliance. And that's not me, I'm just not that type of brain, so I thought, I love acting and I guess I could just play one someday.”

Listen to the podcast and hear why sports were important to her when she was a kid and why she chose swimming; when she figured out acting was her calling; how was it moving to Hollywood at 15 and living out of a car; how she got her first agent; how she felt about the success that followed Boys Don’t Cry and how she felt about playing a transgender character; whether she still recognizes the girl from the trailer park in her; when she started to feel comfortable in Hollywood; how she feels about money; what has she been doing during the pandemic; where she got the inspiration to create a fashion label called Mission Statement; whether she enjoys dressing up; why she founded her own production company and what kind of boss she is; who has been her mentor; what she wishes she had known when she started her career; how it is collaborating with her husband; what’s next for her; what she is watching; and what is her favorite travel destination.

Industry
Out of the Vaults: “A Fistful of Dollars”, 1964
September 1, 2020
Interviews
Bill Skarsgård - Embracing the Family Profession
September 2, 2020