HFPA In Conversation: The Pranks and Wisdom of Nikolaj Coster-Waldau

by Kirpi Uimonen Ballesteros May 1, 2019
Share on FacebookShare on TwitterShare on PinterestCopy URL 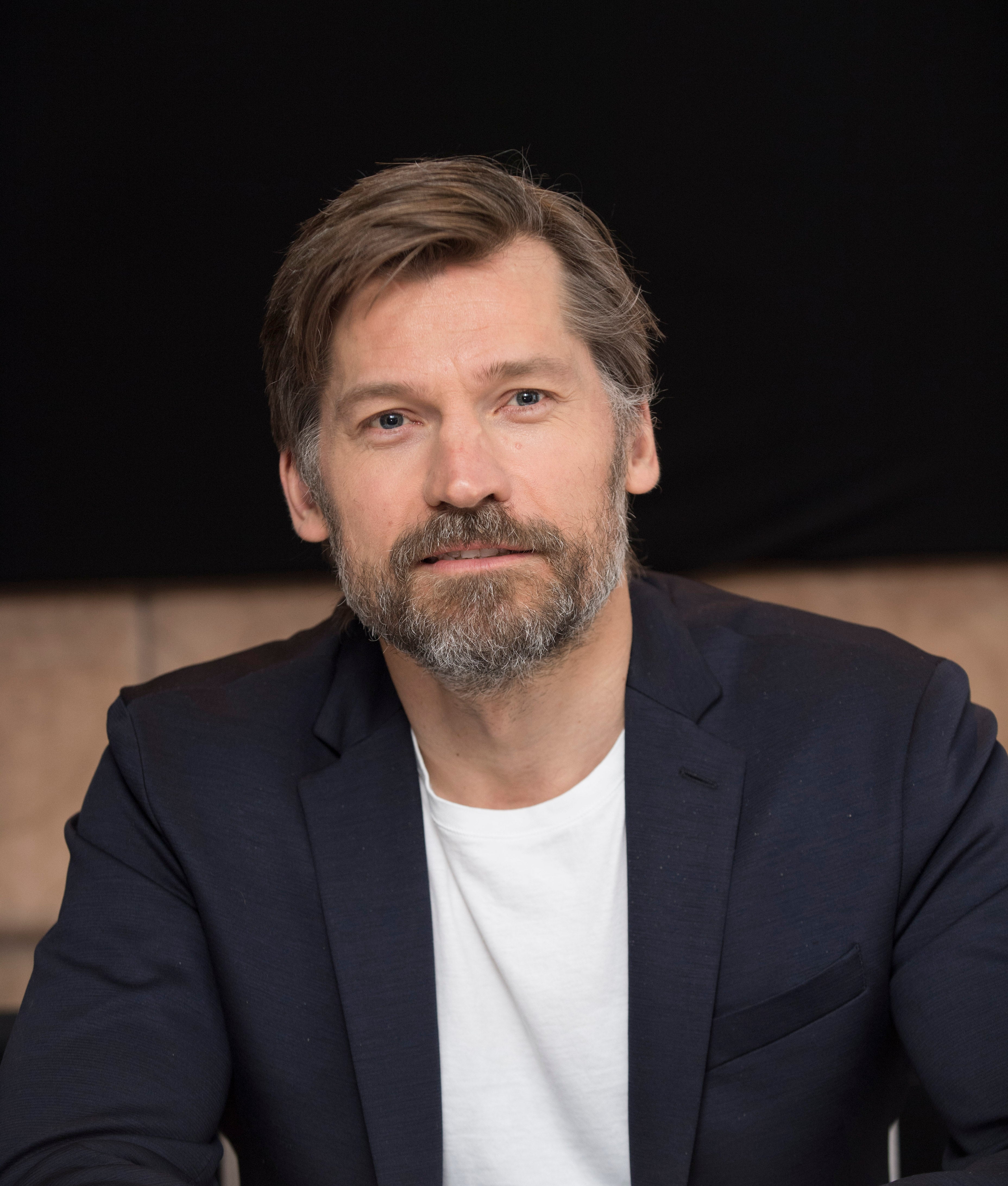 Jaime Lannister is still alive.  That's surprising, considering both the dark nature of Game of Thrones and Nikolaj Coster-Waldau's - who plays Jaime – excellence in trickery.

Consider the prank he pulled right at the beginning of the show, as told to HFPA journalist Tina Jøhnk Christensen: “There was a lot of talk about my hair.  Should we cut it or not. And I thought well I’m just going to prank them.  I wrote this long letter basically being a very emotional actor and talking about as an artist I cannot accept that I am not in control of my character.  I have to regain the integrity of myself, all this bullshit, going on about a very emotional actor, a diva.  And because of all this, I have decided I will not discuss my character’s looks with anyone but myself because I know best.  I have therefore had my hair cut.  I hope you’ll like it.”

Coster-Waldau sent the letter to Game of Thrones’ creators Dan Weiss and David Benioff together with a picture of himself from a pilot called Virtuality, in which he had a buzz cut. “I didn’t hear anything and when I arrived in Belfast I kind of thought, oh well, they didn’t buy it, clearly.  I get in the car and then I get a call from the first AD and I can hear something’s wrong.  And he goes, ‘are you in the car?’ I said, ‘yeah’. He went, ‘did you cut your hair?’  I said, ‘are Dan and David close to you?’  He said, ‘no but I have to know, this is crazy.  They called HBO, there’s lawsuits going on, but worst of all Kevin, hair designer, who’s the nicest guy, they’ve made him make a wig.’  That was fun, but I felt a little bad that suddenly everything was going crazy. I said ‘ok, listen, I did not cut my hair but don’t tell the boys.  But tell Kevin so he doesn’t have to freak out.’  And then I came to set and of course, they laughed when they saw me.”

Now in its last season, the show based on George R. R. Martin’s fantasy novel series A Song of Ice and Fire is more popular than ever. In the beginning, Coster-Waldau wasn’t sure what to think about it. “I remember in the pilot thinking, oh god this is kind of ridiculous.  First of all, what we do as actors are kind of ridiculous, you have to be 100% focused and you have to take it.  But if you step back for a second, grownups pretending to be something they’re not is a little silly.  And especially when you put armor on and carry big swords around.  I remember thinking how is this ever going to be anything.”

He considers the show lucky to have been picked up. “That pilot was really not great and it just reinforced that thing about we all know how fickle and how difficult it is to make a good movie or a great television show.  There are so many unknowns, so many things have to click.  And then of course suddenly the whole thing just started finding its rhythm and finding its style.”

Listen to the podcast and learn why he got interested in Game of Thrones; why he found the last episode’s table read surreal; why he was paranoid on the Game of Thrones set; how he got his first acting job after drama school; why he left the Bristol Old Vic Theater School after two weeks; how he learned English; what is his philosophy regarding success vs. failure; what kind of characters appeal to him; why he compares acting to a drug; how he described his relationship with his wife; what kind of actor he was when he was younger; what makes a good director; why he chose to film a movie about the 2015 terror attack in Copenhagen and what he wants to do next. 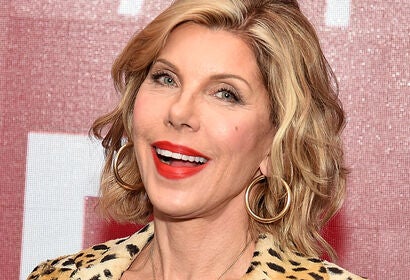