by Kirpi Uimonen Ballesteros June 19, 2019
Share on FacebookShare on TwitterShare on PinterestCopy URL 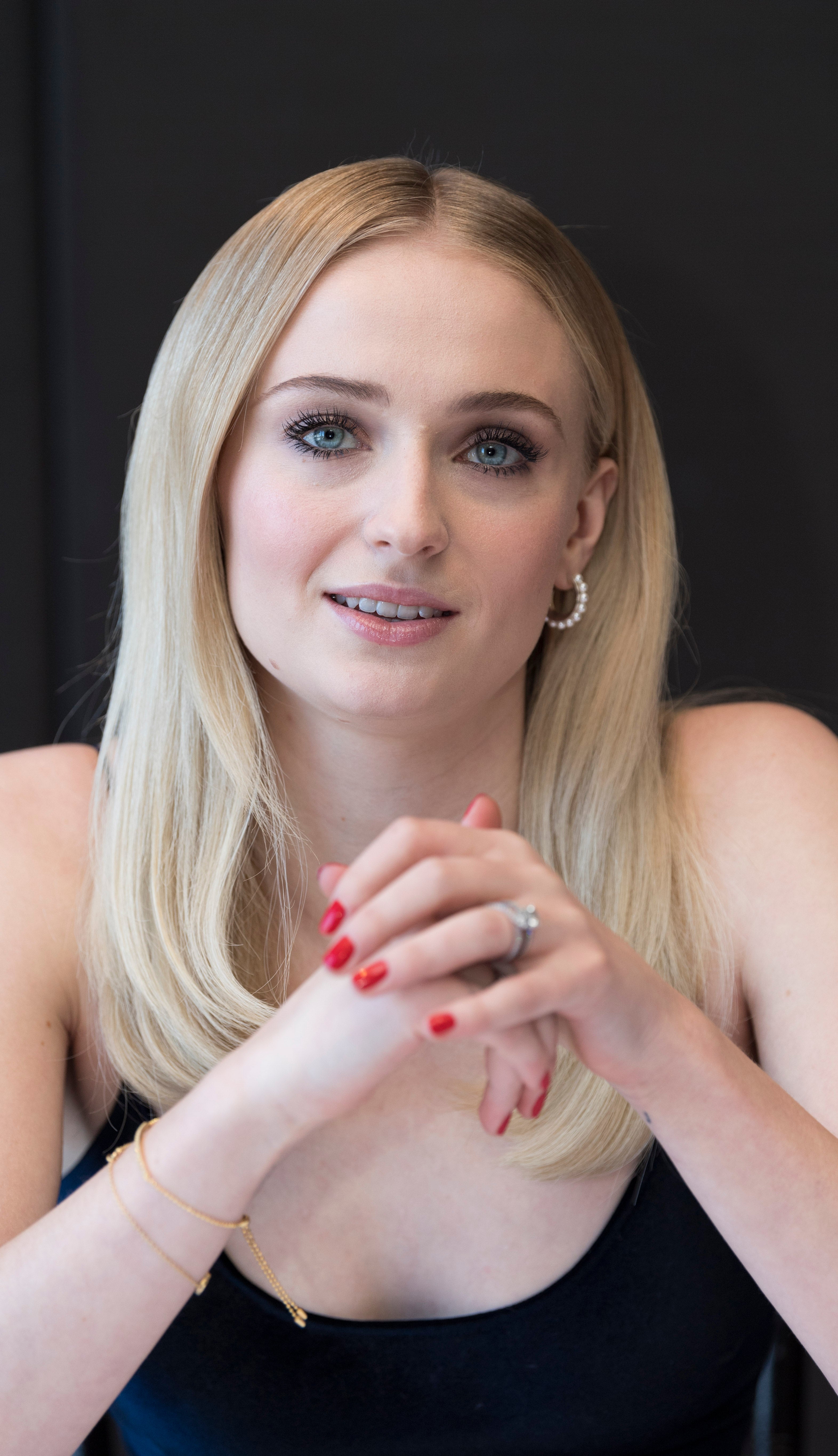 Sophie Turner thought she will not get another job after Game of Thrones.  Then she was cast as Jean Grey, a powerful mutant with telepathic and telekinetic powers, in two X-Men superhero movies, Apocalypse and Dark Phoenix. “I was thrilled.  I walked into this world of my favorite actors ever, all acting in scenes with me.  Walking onto that set and meeting everyone and being able to call them cast mates was just amazing and mind-blowing,” Turner tells HFPA journalist Patricia Danaher a day after Dark Phoenix’s Los Angeles premiere.

Turner started acting when she was three years old. “By no means was it professional.  My mom just sent me to this wonderful youth theater in Warwickshire because I was incredibly shy when I was younger.  She wanted me to get out of my shell and the best way to do that was a one hour class on a Saturday at Playbox Theatre.  I stayed there until I was about 17.  I loved it so much and I thought I was going to do theater for my whole life.  And now I get such stage fright that I don’t think I could.”

When she was 13, she was cast as Sansa Stark in Game of Thrones. “I wasn’t aware of the phenomenon that it was in the books and things like that.  And I wasn’t aware that we were going to do it for so long.  The pilot happened and then finally when the pilot got greenlit then I signed on for six seasons but even then it was not certain that we were going to be greenlit for six seasons.  I just thought it’s going to be something that maybe a few people in England watch and then it’ll be over.  I didn’t know who or what HBO was or anything like that so it kind of came out of nowhere for me.”

After a decade of playing the eldest daughter of Lord Eddard Stark she needed to find herself again.“I realize that my time that I wasn’t doing Game of Thrones, I was doing schoolwork and so finally when the show came to an end I had a bit of an identity crisis.  I was trying to figure out what I liked to do on my own outside of acting.”

Now she is studying criminology and she likes art. “I like to paint, I’m a terrible painter but I find it very therapeutic.  I like to go rock climbing, I like to box.  I’m still kind of figuring out, I’m still kind of figuring out even where I want to be in terms of living.  So things are changing and things are happening and I’m just trying to get adjusted. But I’m figuring it out; hopefully, I’ll get better at painting.”

Listen to the podcast and hear why she thinks she is a lazier actor now than before; who was her first audience; when she swore for the first time on stage; why she felt free at Playbox Theatre; who inspired her to become an actress; what kind of relationship she has with her brothers; what kind of teen she was; why she likes crime books; what would she say to the 14-year-old Sophie; how was it growing up in the public eye; what is her take on violence and sexual abuse on Game of Thrones; what is she doing with the charity organization Women for Women International; who she trusts; what is her local bar in Belfast; what kind of colleague Michael Fassbender is; what is her opinion about Brexit; what kind of writer she is; who are her role models; how is she enjoying marriage; what kind of pranks she plays on people; what kind of TV shows she is watching; what kind of music she listens to; why was her dad pleased when she married a musician; what happened when she met her childhood hero, Daniel Radcliffe. 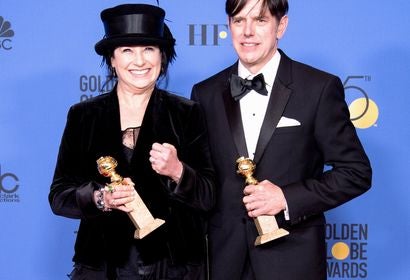 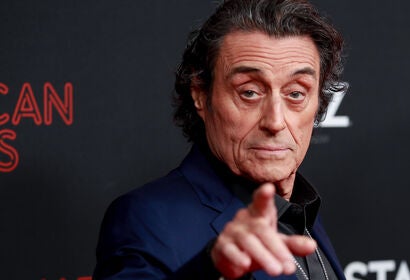 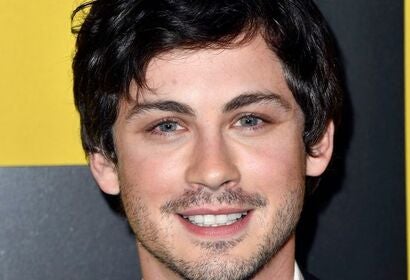