by Ruben V. Nepales December 7, 2016
Share on FacebookShare on TwitterShare on PinterestCopy URL 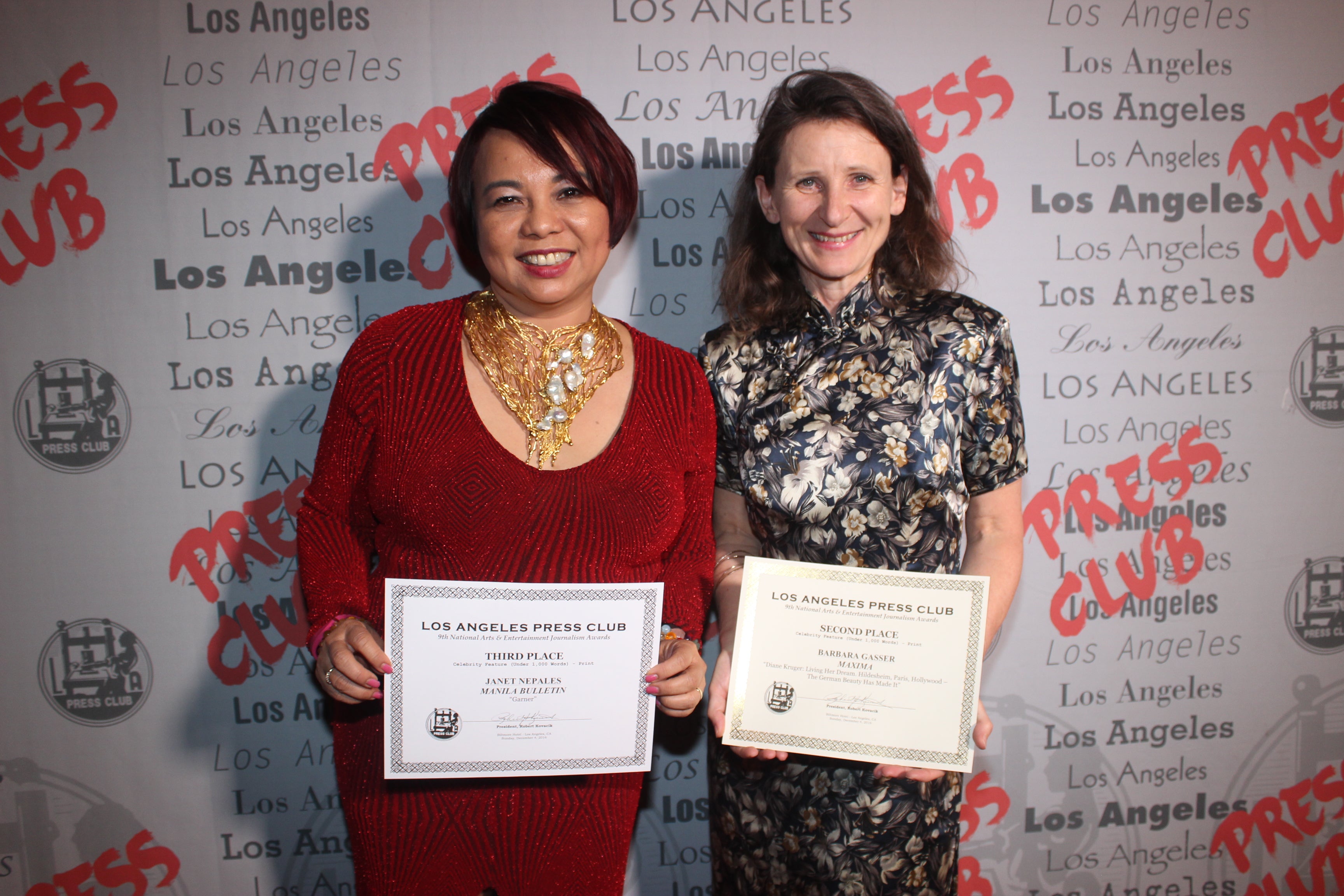 Adam Tanswell won first prize in the Celebrity Feature (Over 1,000 Words) category for “The X-Files Reborn” which came out on SciFiNow.

The judges commented, “Looking back at the original The X-Files, then forward to the new TV series, Tanswell recounts well its storied history and provides excellent portraits of Mulder and Scully – played once again by David Duchovny and Gillian Anderson – and includes informative sidebar guides to the series.”

Gasser’s winning piece, “Diane Kruger: Living Her Dream. Hildesheim, Paris, Hollywood – The German Beauty Has Made It,” appeared on Maxima. Nepales’ feature, “Jennifer Garner on Her Life and its Miracles,” was published in Manila Bulletin.

The Hollywood Reporter dominated this year’s NAEJ with a total of 18 wins, including best publication and journalist of the year (Eriq Gardner) awards. 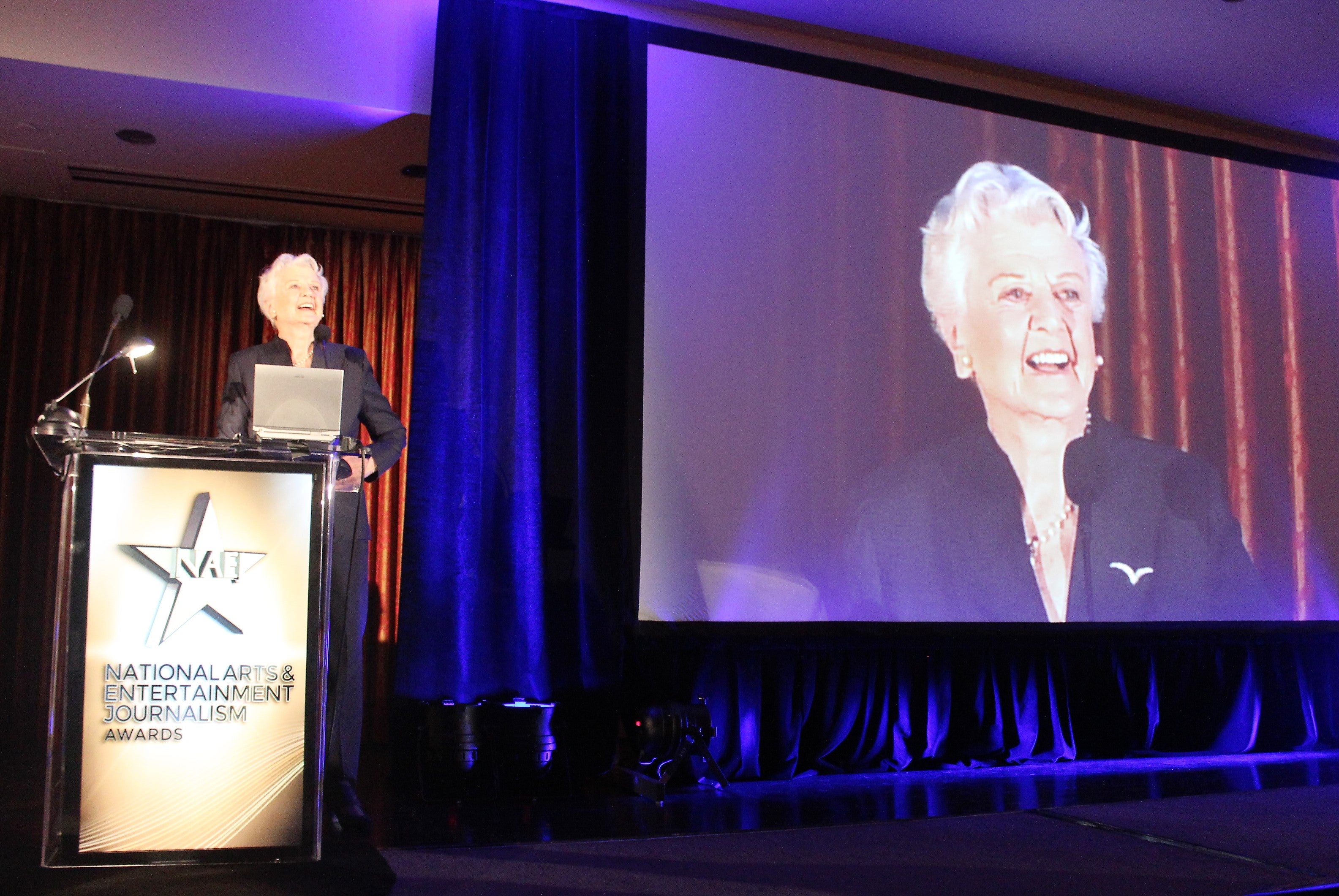 In an onstage conversation with LAPC president, NBC4’s Robert Kovacik, one of the event’s traditional highlights, the veteran Lansbury, 91, shared many interesting highlights and trivia about her career. The performer, who was made a Dame by Queen Elizabeth II in 2014, confirmed that she recorded her beloved version of the Beauty and the Beast song in one take.

She admitted about not winning a single Emmy Award despite her 18 nominations, “It bothers the hell out of me.”

The Dame earned a total of six Golden Globes. She won four times for best actress in a TV series-drama for her popular Murder, She Wrote. Her other Globes were for best supporting actress – The Manchurian Candidate and The Picture of Dorian Grey. 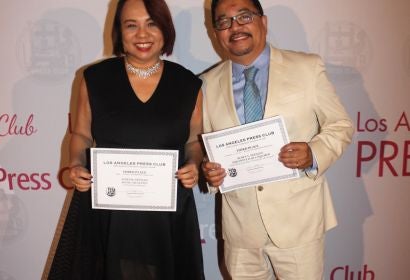