by Janet R. Nepales December 28, 2017
Share on FacebookShare on TwitterShare on PinterestCopy URL 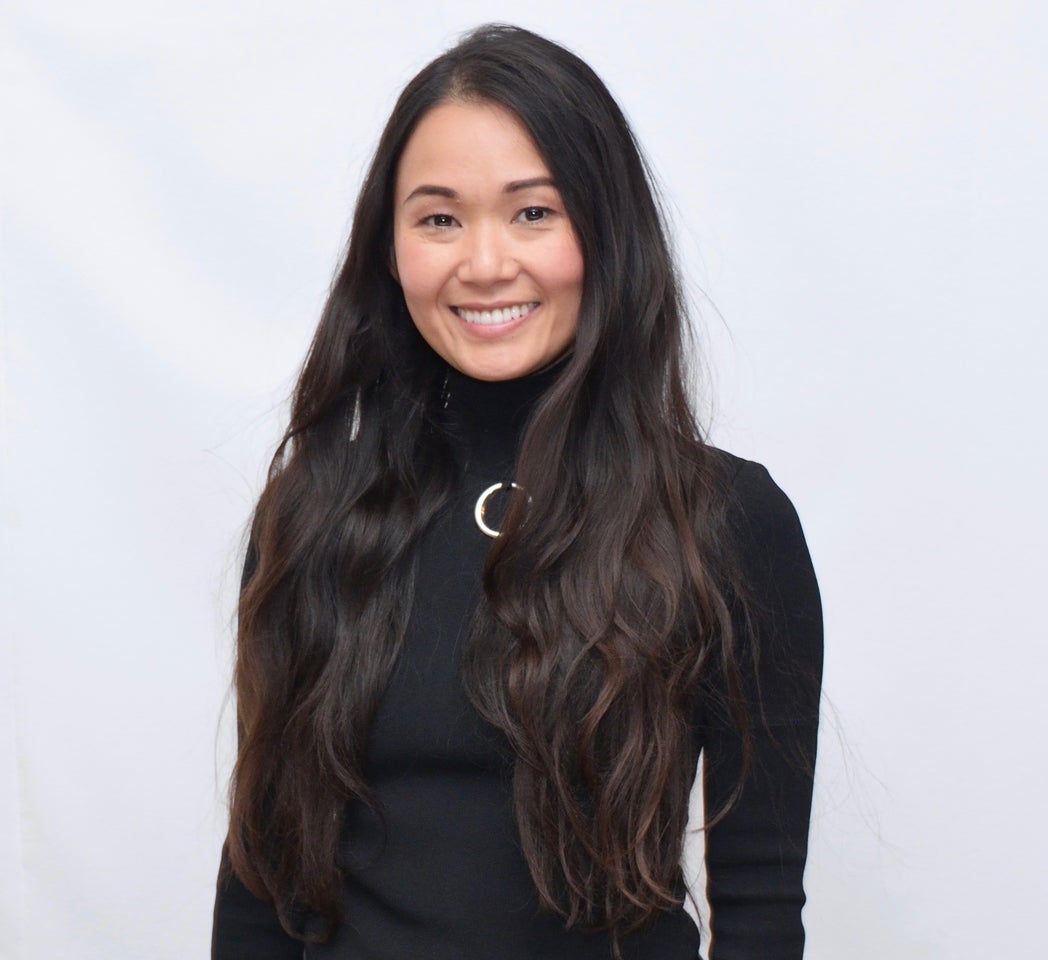 The life of Hong Chau, 38, whose performance as Ngoc Lan Tran in Downsizing earned her a nomination in the Best Performance by an Actress in a Supporting Role in any Motion Picture category, could be a movie in itself. Born to Vietnamese parents, who were among the “boat people” who fled Vietnam after the war in 1979, Hong was born in a refugee camp in Thailand. “My father was actually shot as he was leaving by the guards. So he bled on a boat for three days until they got to Thailand. They got to the refugee camp in Thailand and that’s where I was born,” she told the HFPA.

One of three children, Hong recalled that the family moved to New Orleans in the United States where they randomly had a sponsor family. “We lived with them for a year or two,” she recalled. She remembered her parents working in menial labor to ensure their children went to college. The family lived in public housing and needed government assistance. “So I didn’t want to be an actor when I was growing up. I had no interest in it but I did have an interest in movies and film,” she said.

She confessed she loved “the weird, small independent movies” like Chuck and Buck by Miguel Arleta or Kimberly Pierce’s Boys Don’t Cry. “I was young. I didn’t really understand what was going on in the movie but it made me feel something.” Hong attended Eleanor McMain Secondary School and Ben Franklin Senior High School. She ultimately finished at Louisiana School for Math, Science and the Arts in Natchitoches, Louisiana and then went to Boston University to major in film studies. She then moved to New York City where she studied acting. She was first seen in How I Met Your Mother (2010) episode Perfect Week, in the TV series Treme (2010-2013) which was set in New Orleans and then in her first feature film Inherent Vice (2014).

Playing an amputee in Downsizing, Hong said that she worked with an amputee consultant who was also a below the knee amputee on her left side. “She had been an amputee for about five years, which was roughly the same amount of time my character had been an amputee. I talked with her and she told me her whole story. She was very generous with sharing just how she goes about her daily routines. She was a very active person before. She was a nurse and she still is. But that completely changes you. There are things that we just take for granted. I was so grateful that she shared that experience with me.”

She will next be seen in the Semi Chellas-helmed film American Woman, a film about the women who cared for Patty Hearst. Hong, whose name means rose in Vietnamese and red in Chinese, admitted, “My dream has never been to be in a super popular broad comedy or a sitcom where people fold their laundry while they are in the background. That’s never been a goal of mine. I guess I’m really living my dream because my dream was just to be involved in creative, very personal stories.”

Asked if she considers herself a late bloomer, Hong replied, “I would call myself an underdog. I like that term better. It’s a little bit more optimistic. There’s a future ahead of it.” 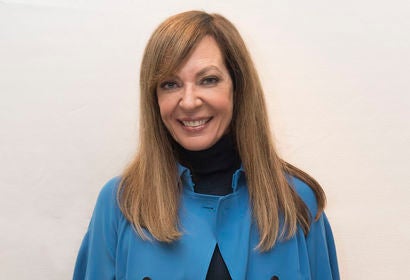 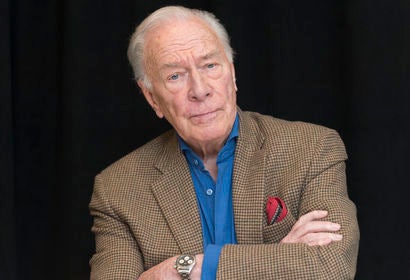