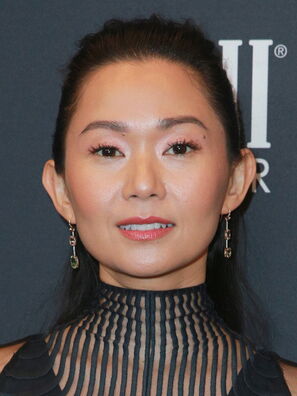 Hong Chau, born in 1979 in Thailand to Vietnamese refugee parents, grew up in New Orleans, majored in film studies at Boston University. She acted on television in Treme (2010-2013) and Big Little Lies (2017), in movies she had a small role in Inherent Vice (2014) by Paul Thomas Anderson. She co-stars opposite Matt Damon and Christoph Waltz in Downsizing (2017) directed by Alexander Payne. 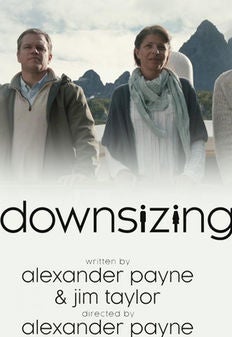 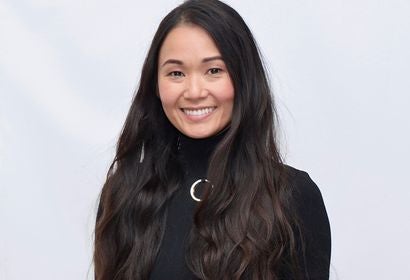