by Elisabeth Sereda September 4, 2019
Share on FacebookShare on TwitterShare on PinterestCopy URL 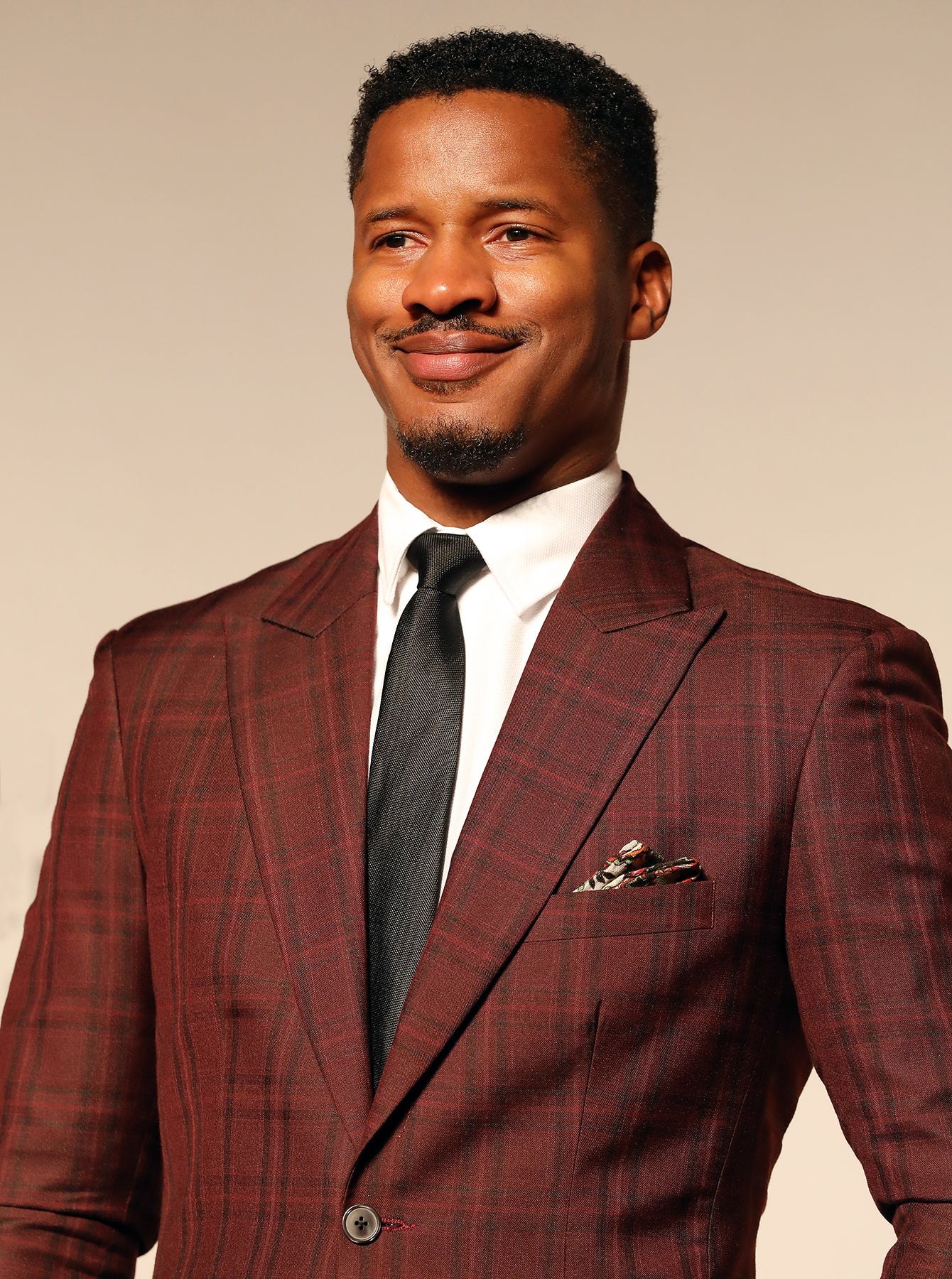 Nate Parker’s new film is a lesson in race relations in a country with a current government that is not famous for knowing or caring much about this topic. Police brutality is as much on the rise as school shootings. Parker, who wrote, directed and stars in the film, took a fictional approach to a story we have heard over and over in the news: a white cop shoots an unarmed young black boy and has all charges dropped by the grand jury.

“I still feel the need of making films about topics I care deeply about and that have to change in my country,” the director said during an emotional press conference. “The story was personal to me because I took over raising my sister’s 13-year old son, and I have five daughters, I never had a boy, so I have him in my household, going to the best school and then sitting and watching CNN with him when Michael Brown was killed. That was devastating to me as a father figure now, because I didn’t know what to say to him when he asked me ‘so when I am riding my bike and I get pulled over, how do I engage with law enforcement?’ So, I said the first thing that came to mind: ‘call me’. And then I said, ‘no, don’t pull out your phone, slow down your bike, get off, raise your hands, don’t get into a posture that could be misinterpreted as aggression’, and I realized when I saw the horror on his face that I was traumatizing him, projecting all of my fears onto him. And that’s how the idea for this film formed.”

Parker interviewed police officers of all colors before he tackled the script and shot the low-budget film within five months.

“Nothing has affected me as deeply in a while”, says Spike Lee whom Parker called after he finished editing to show him the film. “I said, whatever you need, I’m here for you and this movie. And we had a black man to black man, brother to brother conversation about what had gone on, which was no joke,” Lee adds, referring to the last three years since The Birth of a Nation which Parker, 39 describes as “a journey of wisdom, it’s been three years of learning, growing and listening. “I was quite tone-deaf,” he says about his handling of rape charges that he was cleared of many years ago by a white jury, but that nevertheless surfaced during the promotion for his epic film, setting the stage for the #MeToo era.

Spike Lee got American Skin into the Venice festival’s Sconfini section. The film is anything but predictable, and its message is far from the usual cliché we hear on the news. “I went to Ferguson and saw the protests and what struck me was how people on both sides just kept yelling at each other. I wanted to create a scene where they are forced to listen to each other,” explains the director just short of giving away a spoiler. A pivotal part reminds us of 12 Angry Men. At the end of the interview, an emotional director explained why he feels compelled to bring heavy topics to the screen: “Because our world is broken. And this is my way as a filmmaker to bring it up and encourage conversation.”

American Skin, which is only Parker’s second feature film, has many champions, Lee being on the forefront but also Steven Soderbergh who told the director to have the world premiere outside of the US. It was financed by Tarek Ben Ammar and co-produced by Mark Burg. Critics agreed that Parker is on a comeback trail and particularly praised the many performances including Milauna Jemai’s (Aquarius, How To Get Away With Murder, Strike Back) who plays the killed boy’s mother and Omari Hardwick (Power), who plays the lead character’s best army buddy.

At the Sala Grande in the Palazzo del Cinema, American Skin got an eight-minute standing ovation. Spike Lee compared it to “scoring a goal to win the World Cup.” 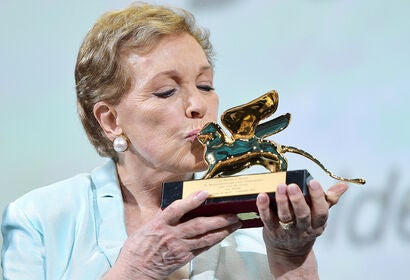 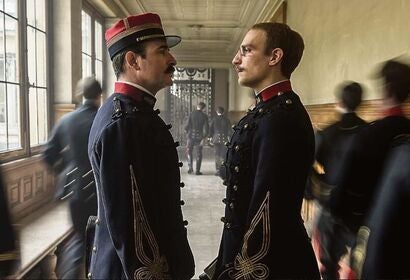 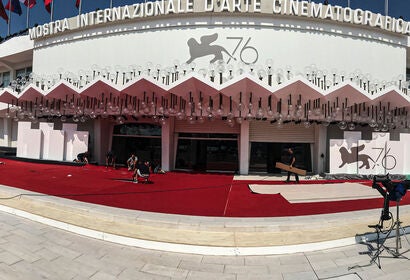