Oral History: Adam Sandler and the Hardships of Love

by Jack Tewksbury August 8, 2019
Share on FacebookShare on TwitterShare on PinterestCopy URL 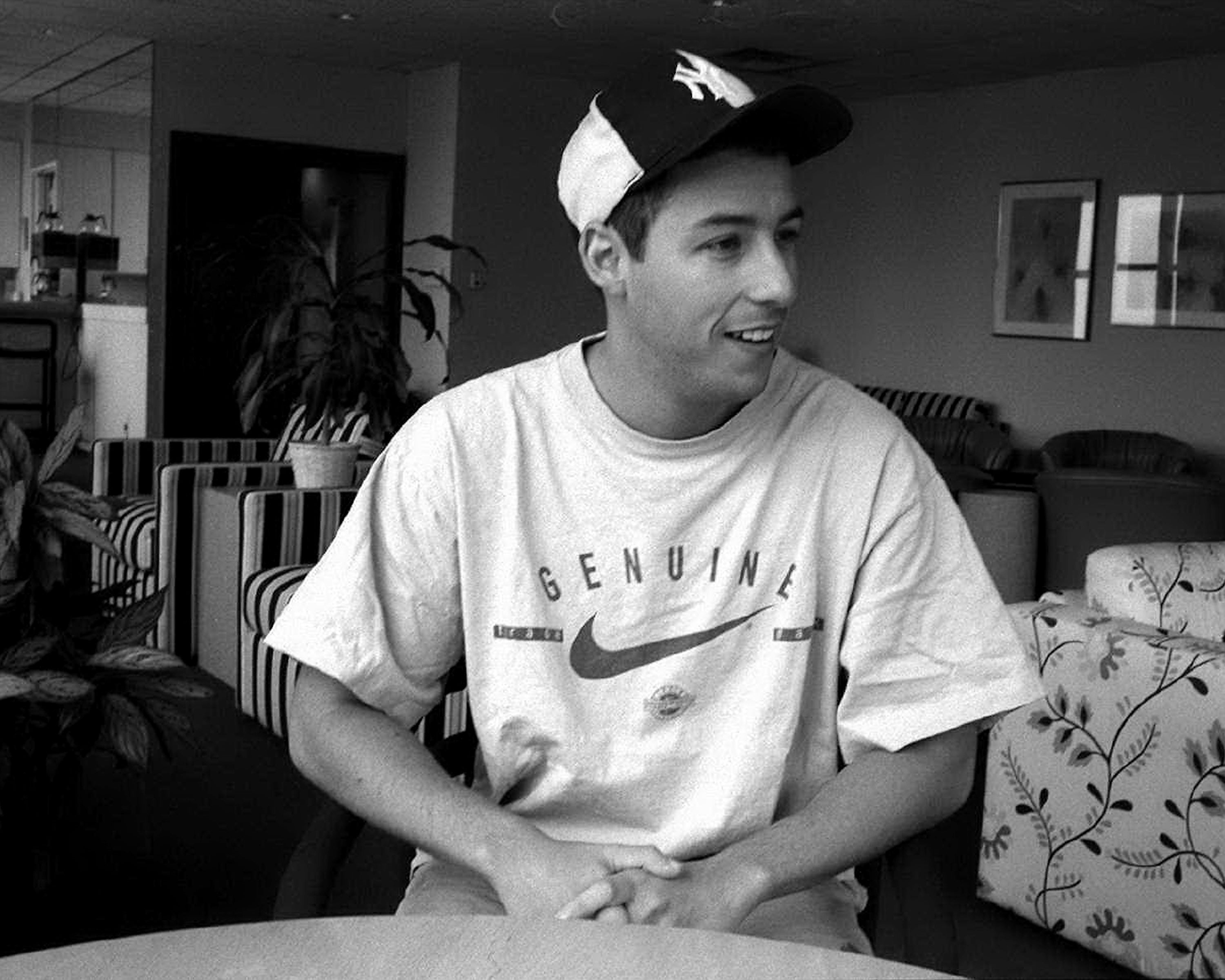 For over 40 years the HFPA has recorded famous and celebrated actresses, actors and filmmakers. The world's largest collection of its kind - over 10,000  items - is now in the Academy of Motion Pictures Arts & Sciences Margaret Herrick Library. In this excerpt from our archives from 2002, Adam Sandler, star of director Paul Thomas Anderson's Punch-Drunk Love- which earned him a Golden Globe nomination- talks about one of the themes in the film - the intricacies of dating.

“I’ve always been kind of chicken to ask a girl out growing up. I fell in love a million times. Whatever girl was talking to me in the classroom I love that girl. She’s amazing. She’s actually saying words to me but, yeah, to ask somebody out,  I was terrified. I wasn’t afraid to have a friend do it for me - 'don’t say I like her but say if Adam liked you, what do you think your reaction would be ?' and then I’d get the feedback. I went out with girls I never officially asked myself. I’d say Billy says we’re a couple and we’re going out but, yeah, I lucked into the situation with my girlfriend now or fiancée now. I had stayed in the house for about a year. No fun. My agent said you got to go to a party sometime and be around people and I was like yeah, all right, let me do that. He sat me down with one girl and I ended up saying something crazy like I’m throwing a ball out, would you like to come to the game and see that and she said yeah. She also said she’s going home for a couple of weeks to see her grandmother and I fell in love with her more hearing that. She liked her grandma, that made me happy and then she came back and got us going so I... I am pretty chicken. Luckily, I won’t have to do it again.” (She was actress and model Jacqueline Titone - they were married a year later and have two children.)