by Jack Tewksbury August 22, 2019
Share on FacebookShare on TwitterShare on PinterestCopy URL 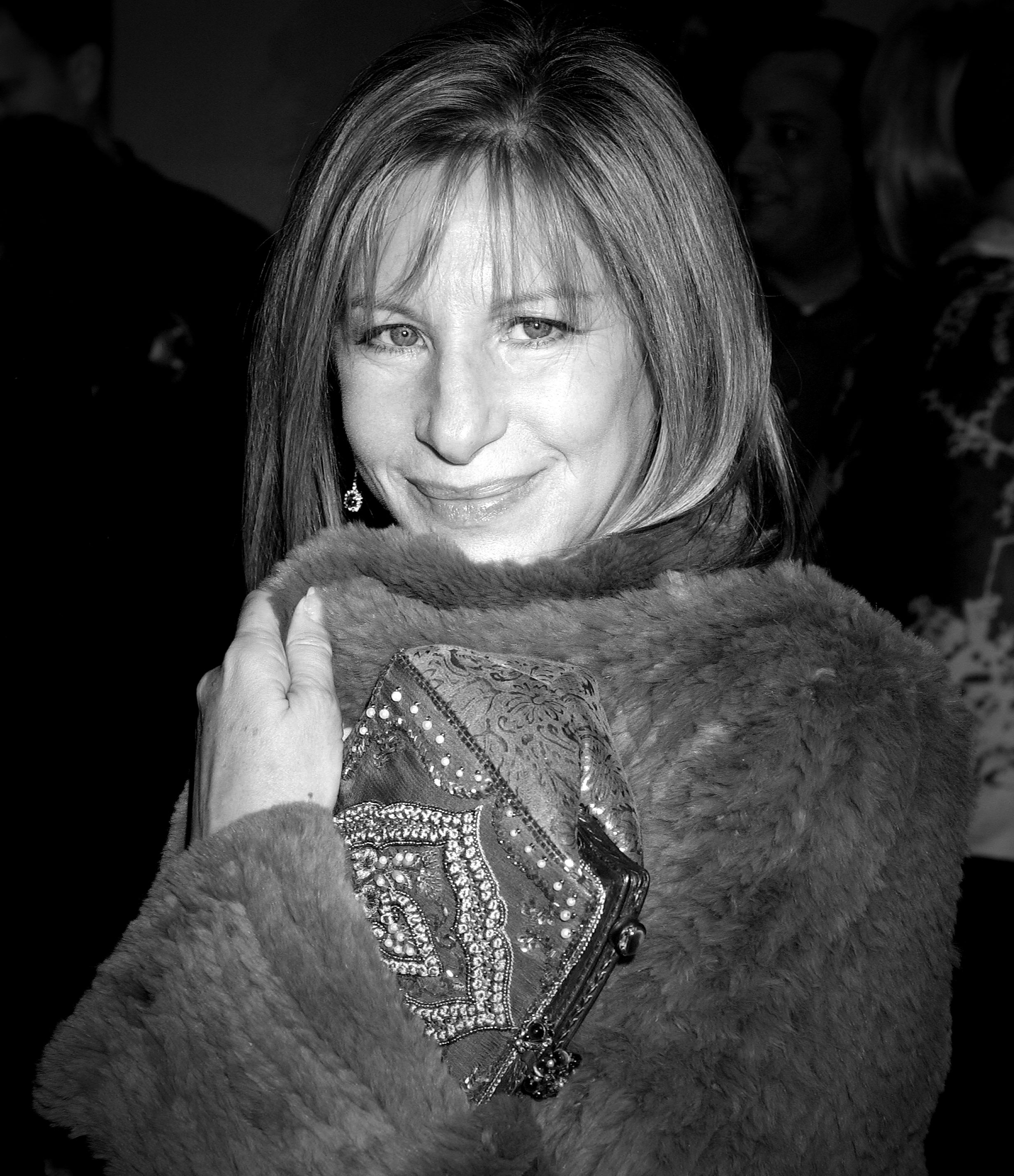 In this excerpt from our archives from 2004, Barbra Streisand, then starring in the comedy Meet the Fockers - a follow up of 2000's hit Meet the Parents - remembers her childhood years.

“I think it was actually my mother’s lack of discipline on me. In other words, my husband says sometimes I’m like a wild child because I didn’t learn things. I wasn’t taught manners. We never ate at  6:0’clock around a dinner table together. We never had conversation. I would eat over a pot. I would sit with my leg up at the table. It was very hard for me to learn people don’t sit with their leg up.

As a matter of fact, my friend Donna  Karan eats with her leg up.  She drives the car with one leg up and it was,  you know, why people have soul connections. Who knows? Maybe it’s this leg up. Do know what I mean? Where does empathy come from?

It was like I told my mother ... I remember teaching her how to smoke when I was ten because my mother tried smoking and I thought she looked funny so I said no, mom, you know, smoking should look like this.

I never had rules or regulations. I didn’t have to be home at a certain time. I went to summer stock when I was 14.

At 16, I discovered literature, Chekhov and Turgenev and the Greek plays. Genetic? My father was a scholar and an educator. He died when I was 15 months old.” 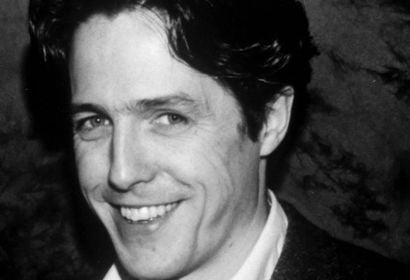