by Jack Tewksbury January 16, 2020
Share on FacebookShare on TwitterShare on PinterestCopy URL 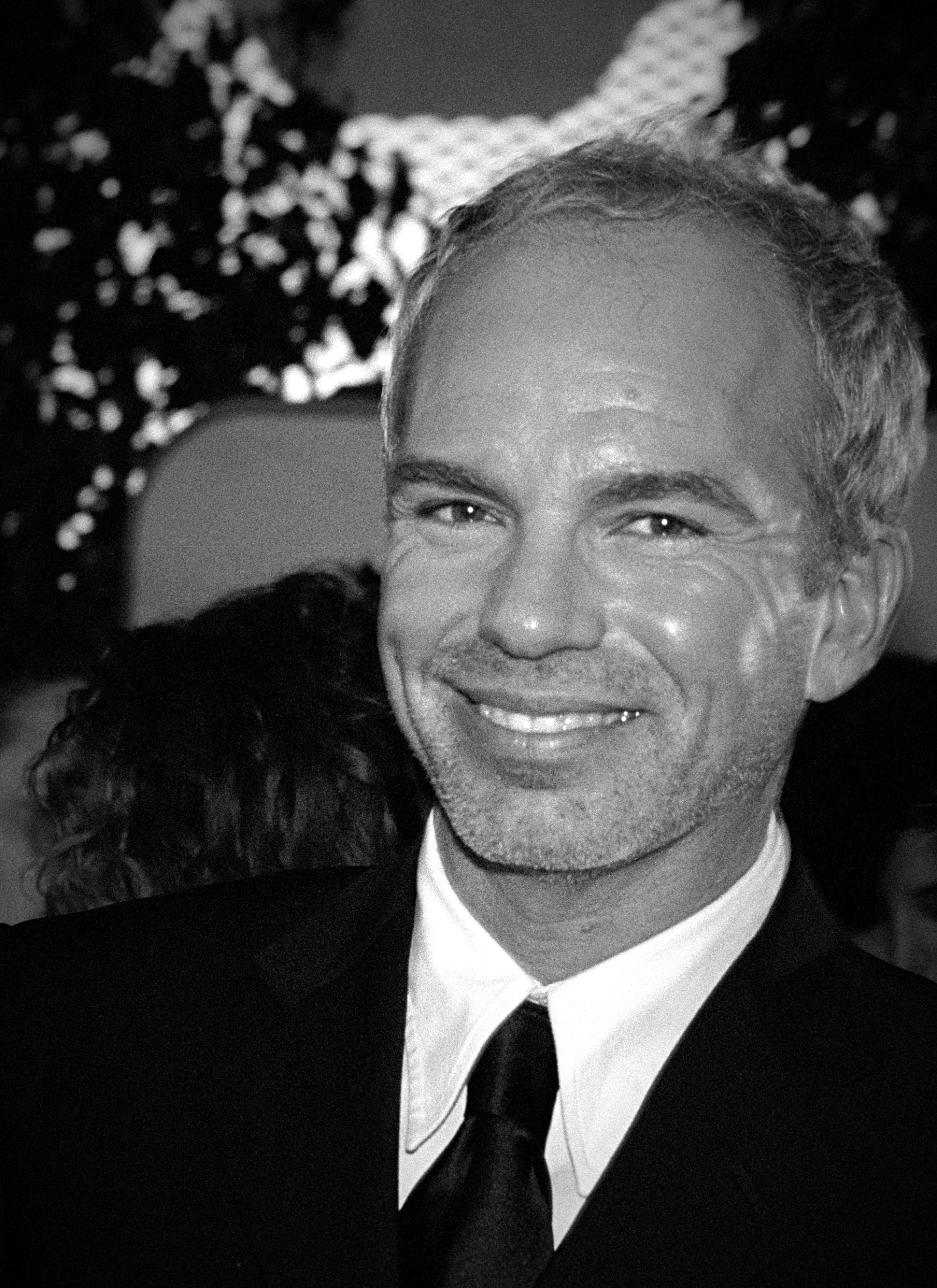 For over 40 years the HFPA has recorded famous and celebrated actresses, actors and filmmakers. The world's largest collection of its kind - over 10,000  items - is now in the Academy of Motion Pictures Arts & Sciences Margaret Herrick Library.  Billy Bob Thornton has won two Golden Globes - one for Best Actor in a Motion Picture, Drama in 2015 and another in 2017, for Best Actor in a TV Series, Drama.  He was also nominated three times. In this excerpt from 1997 - a year after he hit the industry's awareness with his performance in the indie film Sling Blade- he talks about what it takes to make a character real.

"(In) the movie I’m doing now (Armageddon, dir. Michael Bay, 1998), the director came to say I’m playing a  guy at Mission Control for NASA and which you normally don’t see me doing and he said well,  in this movie you’re going to be like the sexy cowboy that works for  NASA and all this. And I said okay, that sounds fine and they got suits and ties for me and I called him a day later and I said how about he always wanted to be an astronaut but he had one leg shorter than the other so he wears a leg brace and so now I’ve got a leg brace in this movie."

"To make me repellent in U-Turn, they have a couple of little bottles that look like fingernail polish and one is yellow and one’s more yellow and one’s black and they just painted my teeth every morning. A lot of people thought that I used false teeth to do it but in actuality what I did was they painted the teeth. There’s a certain kind of character that I grew up with down South who talks without putting his lips together. They don’t quite get it down there at all! So I just decided to do that guy and so it looks like the teeth are actually bigger than they were. I worked also in a Jim Jarmusch movie, Dead Man. Such a pleasure to have dirt and grease all over me instead of make-up stuff!”