by Jack Tewksbury April 3, 2019
Share on FacebookShare on TwitterShare on PinterestCopy URL 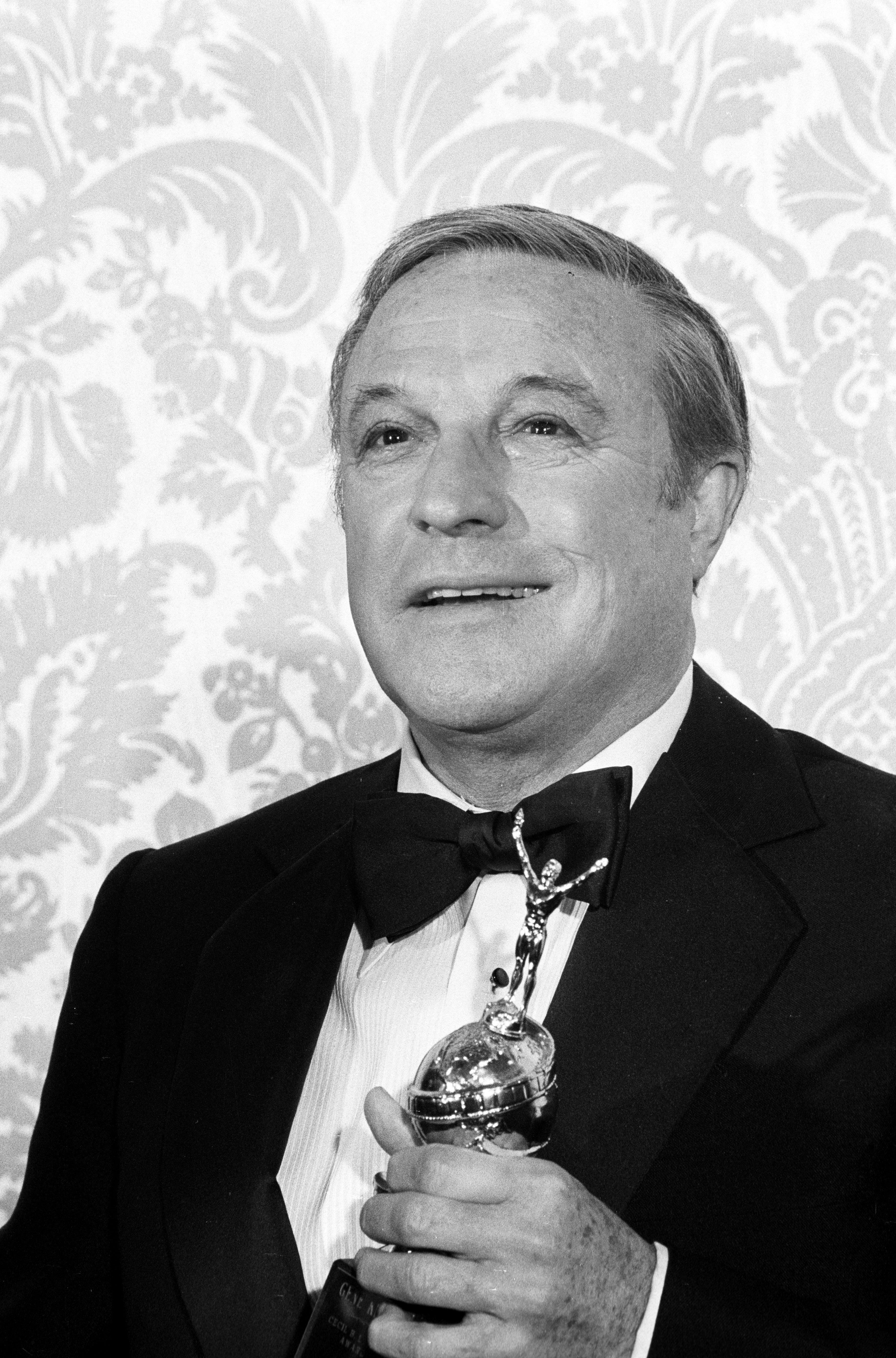 In this excerpt from our archives, Gene Kelly -genius dancer, choreographer, actor, director and producer, multi-nominee and Cecil B. deMille recipient - explains how and why he transformed the musical - and American dance.

"My politics are left. I wanted a Revolution.  We were very serious about the American musical. It was an indigenous art form, which we cared about, but it wasn’t taken very seriously here in Hollywood. I hope I invented a new style of choreography.

In the movies I’d watch before coming out here, everybody was all dressed up, the floors were shiny, everybody was rich. I had hoped to develop a new style, which I called the American style. I wanted to dance for the Common Man. Well, you can’t do that dressed up in suits, so I had on T-shirts and pants.

I also wanted to frame the whole body,  something you couldn’t do with a suit, so it evolved to show off the dancer. Most of my stuff was done outdoors because the camera there was always ahead of the dancer. And the only way you could get a three-dimensional force into a dance number was to push the actor or for the actor to run into camera. Movies were two-dimensional. The thing I had to learn about the camera was how to make a decent cut, and not stop over here,  which is what had been done for centuries. Busby Berkeley used the camera all around in interesting ways,  he made the camera dance,  and it was marvelous. But the funny thing  was – he wasn’t  even interested in dance.”

Interviews
HFPA in Conversation: The Eclectic Amy Seimetz
April 3, 2019
Television
Game of Thrones: Partying at the Beginning of the End
April 3, 2019