Oral History: George C. Scott and the "Disease of Acting"

by Jack Tewksbury June 27, 2019
Share on FacebookShare on TwitterShare on PinterestCopy URL 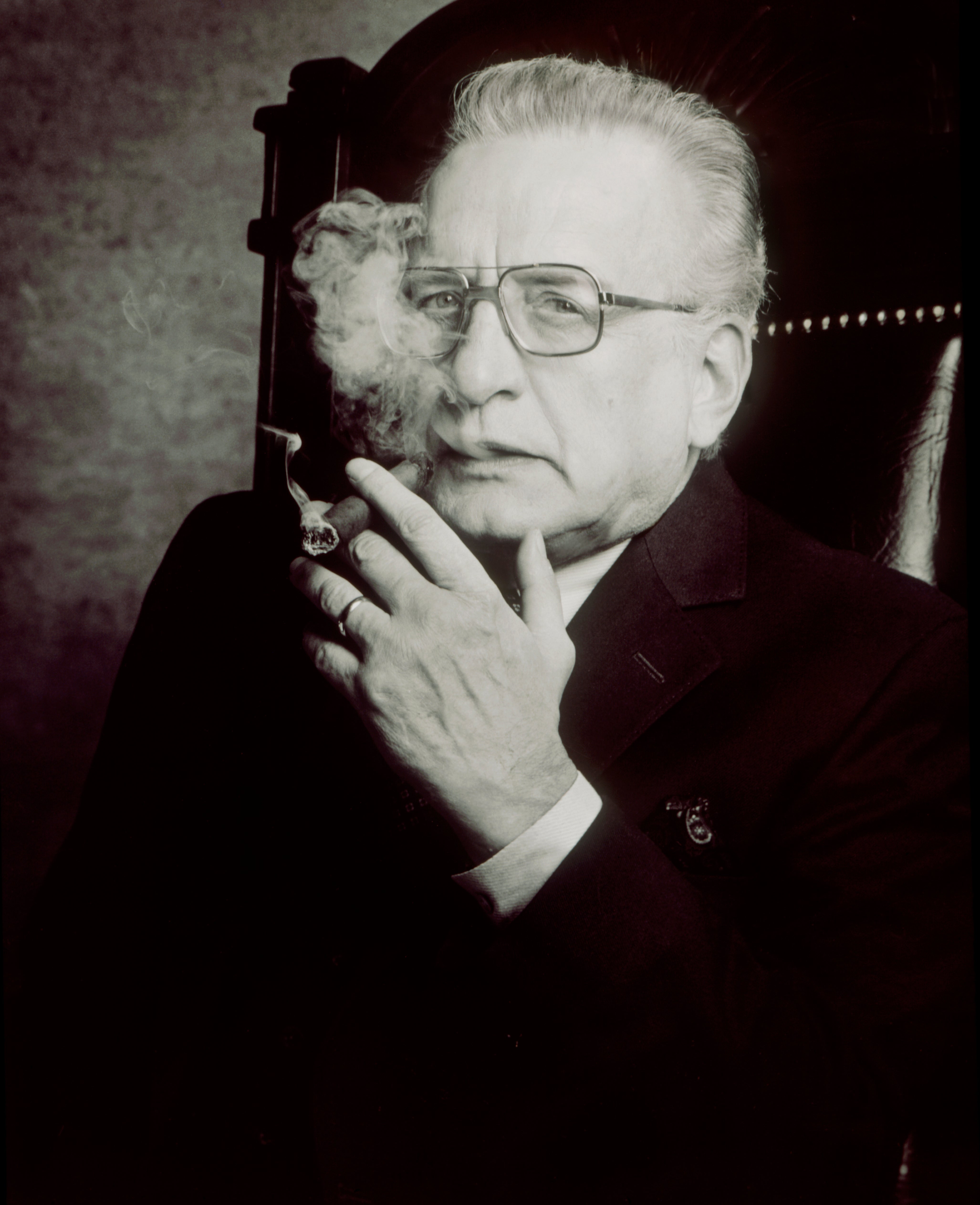 In this excerpt from our archives from the 1970s, multi-nominee and future Golden Globe winner George C. Scott lashes his fury at what he perceives as the bitterness of the acting life (two of Scott's children became actors - Devon Scott and Campbell Scott).

“I’m sorry to say that my daughter (Devon Scott) wants to be an actress. I have six children and she is the youngest. She’s 15 and has completed a television series, at my great disapproval and I did everything that was humanly possible, short of breaking her legs to keep her from doing it. I wouldn’t wish diphtheria on my children. I don’t see why I should wish the disease of acting upon them. I think it’s a dreadfully difficult life. If one achieves success in it, your problems begin. If one does not achieve success in it, one’ life is a failure. There’s almost no way you can win. And I certainly don’t look forward to any of my children pursuing a career in this.

Beats the hell out of me how I got into acting. I had come out of the Marine Corps and I went to college where I studied journalism. I wasn’t adequate at it and I looked around for something else to do and I started acting.

I spent a long time relaxing in barrooms you know, for years. Then that got too hazardous so I decided to take up other things. So I play a lot of bridge. I play a great deal of golf which I enjoy enormously. And I try to stay around home as much as possible. My wife and I bought a house in Greenwich, Connecticut 20  months ago and we’ve spent four months in it. I’d like to get back.