by Jack Tewksbury October 11, 2018
Share on FacebookShare on TwitterShare on PinterestCopy URL 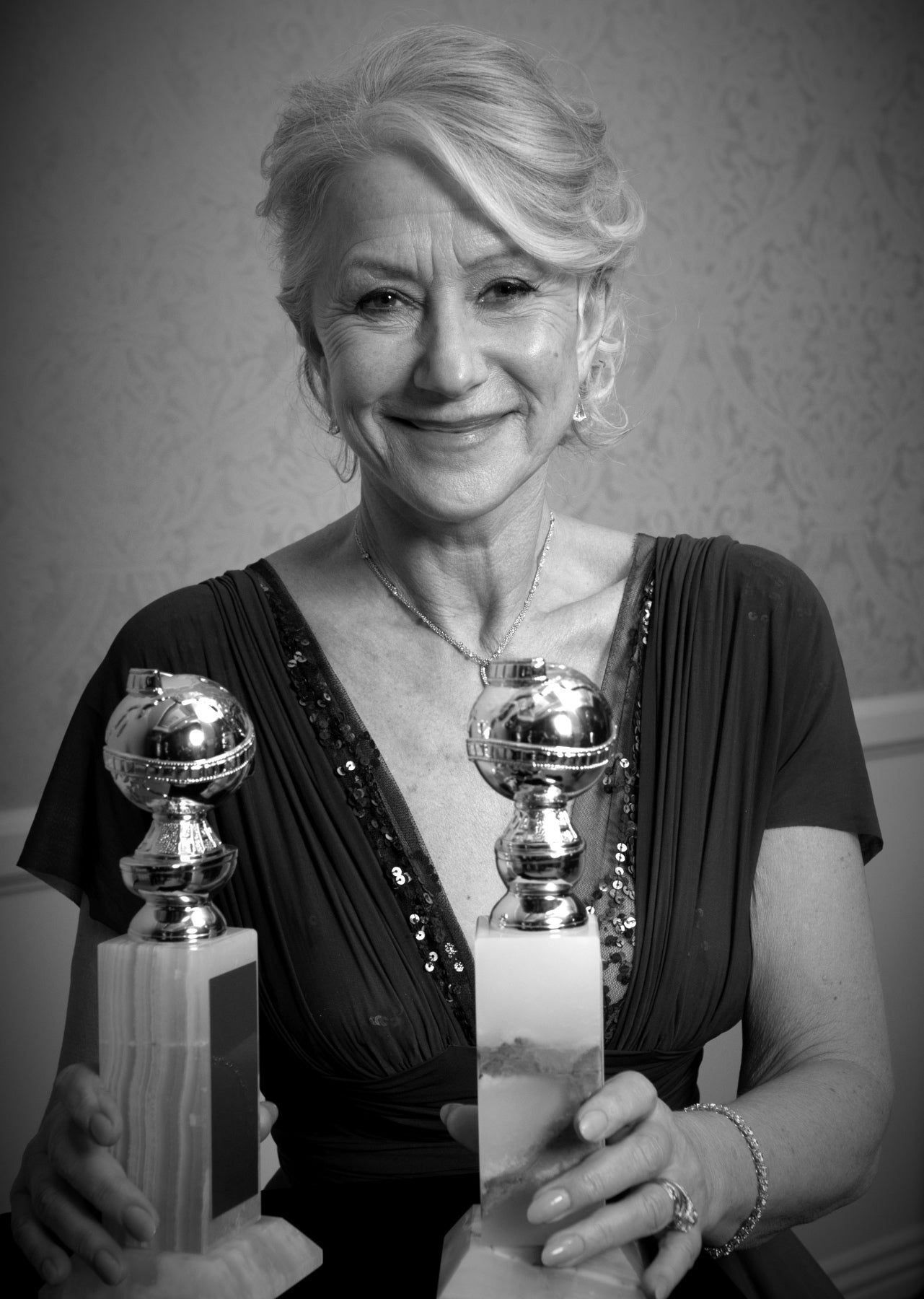 In this excerpt from our archives, multiple Golden Globe winner Helen Mirren talks about the differences between British and American actors, and how she found her path and her power.

"What I think of as actors are those who have taken a certain imaginative leap.  English and American actors do have a common cord, but there are big differences. American actors are much more outward, much less afraid of being emotional. For example, at an audition, English actors won't read. If they're given a script they'll hold it close up, mumble, read stage directions, pretend they can't read.  American actors thump on the table, throw themselves on the ground. English actors find that very embarrassing. Another difference is that British actors work much more. We move easily between television,  theatre,  films.  American actors tend to sit and wait for the big part.  We like to work more often.  And we're paid much less.

But doing classical theatre is like riding on an incredibly powerful,  potentially uncontrollable horse.  At first, you try to control it, but then it is running away with you.  But bit by bit, you learn to manage it.

I was doing a performance as Cleopatra and I suddenly realized I could ride this horse.  Not only that, I could make it jump and stop and make it go backward, sideways, whatever. I could make it do anything!

I had learned my craft.  It was an interesting moment and so I thought, what shall I do next?  And that happened just as I fell in love with someone (filmmaker Taylor Hackford) who lived in America." 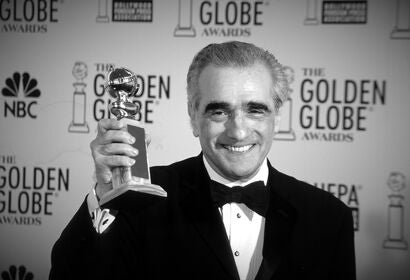 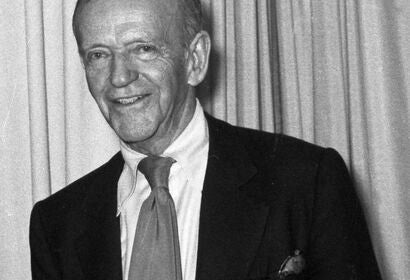