Oral History: How Dennis Hopper Got Banned from Hollywood

by Jack Tewksbury September 12, 2019
Share on FacebookShare on TwitterShare on PinterestCopy URL 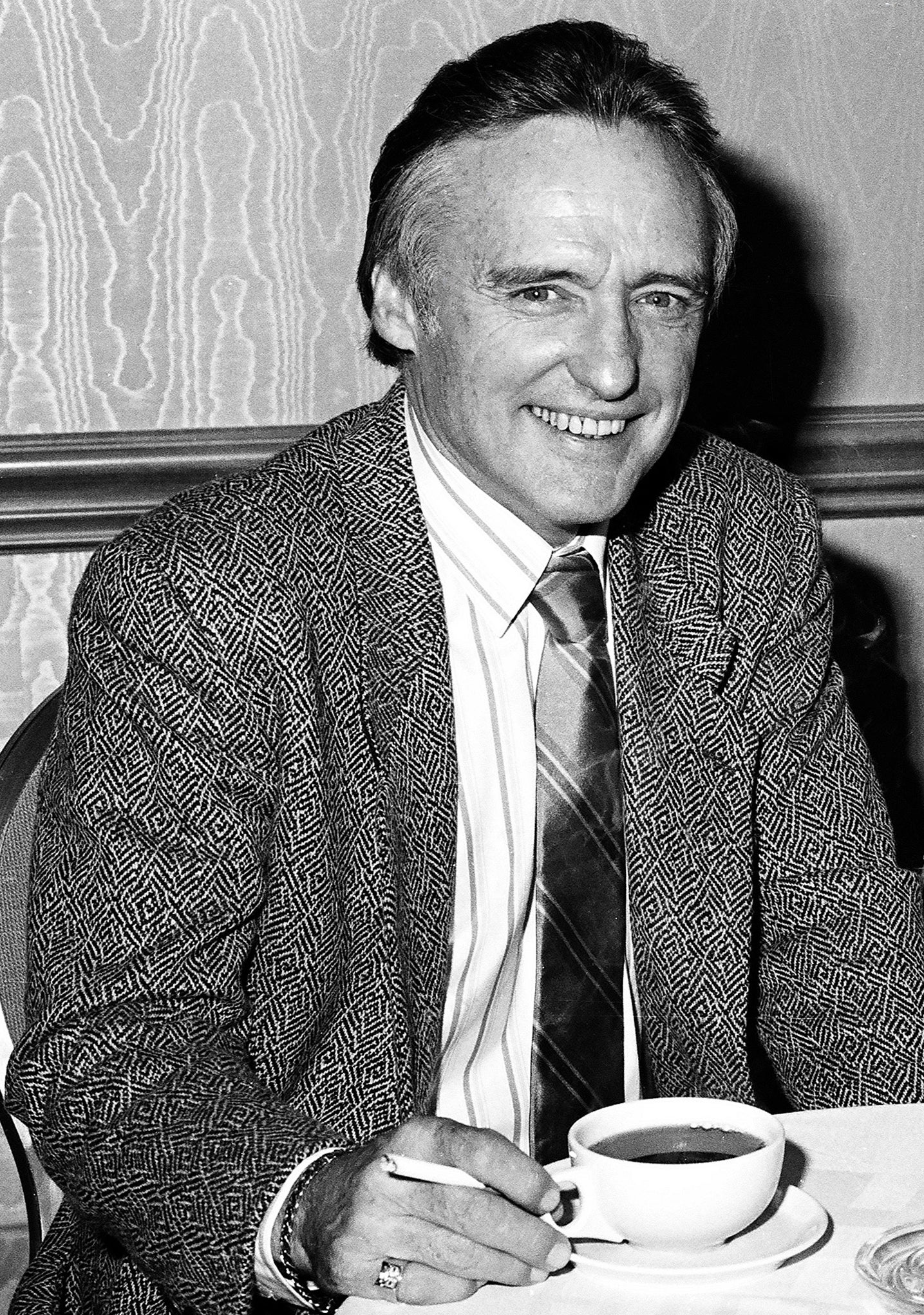 or over 40 years the HFPA has recorded famous and celebrated actresses, actors and filmmakers. The world's largest collection of its kind - over 10,000  items - is now in the Academy of Motion Pictures Arts & Sciences Margaret Herrick Library.

In this excerpt from our archives from 1986, Dennis Hopper talks about being thrown out of Hollywood - and being accepted again, thanks to John Wayne.

“I wouldn’t do a scene the way director Henry Hathaway wanted in Fox’s From Hell To Texas (1958). It was 10 in the morning when we started.  Ten that night we were up to 85th take for the same scene.  On the 86th I broke down and cried.  On the 87th I did it his way.  Then I walked out of the studio and I was banned in Hollywood.

When I saw the movie I realized: I was out of sync with the other actors.  But I still hated Henry.

Eight years later Henry phoned and said Duke (John  Wayne) and I have talked this over and you’ve married a nice Irish woman’s daughter, Margaret Sullivan’s daughter, and we understand that you have a daughter so we’re going to give you a job here because you’re a wonderful actor. I said Henry, I would just love to work for you. He said: 'the only thing is Duke doesn’t like this Method shit'.  I said don’t worry, you just tell me what to do.

I arrive in Durango, Mexico to do my first scene with Duke (the movie was The Sons of Katie Elder, 1965). Henry gives me every line reading, every gesture to do. I did it first take. He comes up, he’s crying and smoking a cigarette.  I don’t think the man ever cried. 'That was great, kid. That was great. That was just great.'  And I said you see, Henry, I’m a much better actor now than I was eight years ago and he said 'you weren’t a bad actor, kid, you weren’t bad.  You’re just smarter. '