by Jack Tewksbury July 11, 2019
Share on FacebookShare on TwitterShare on PinterestCopy URL 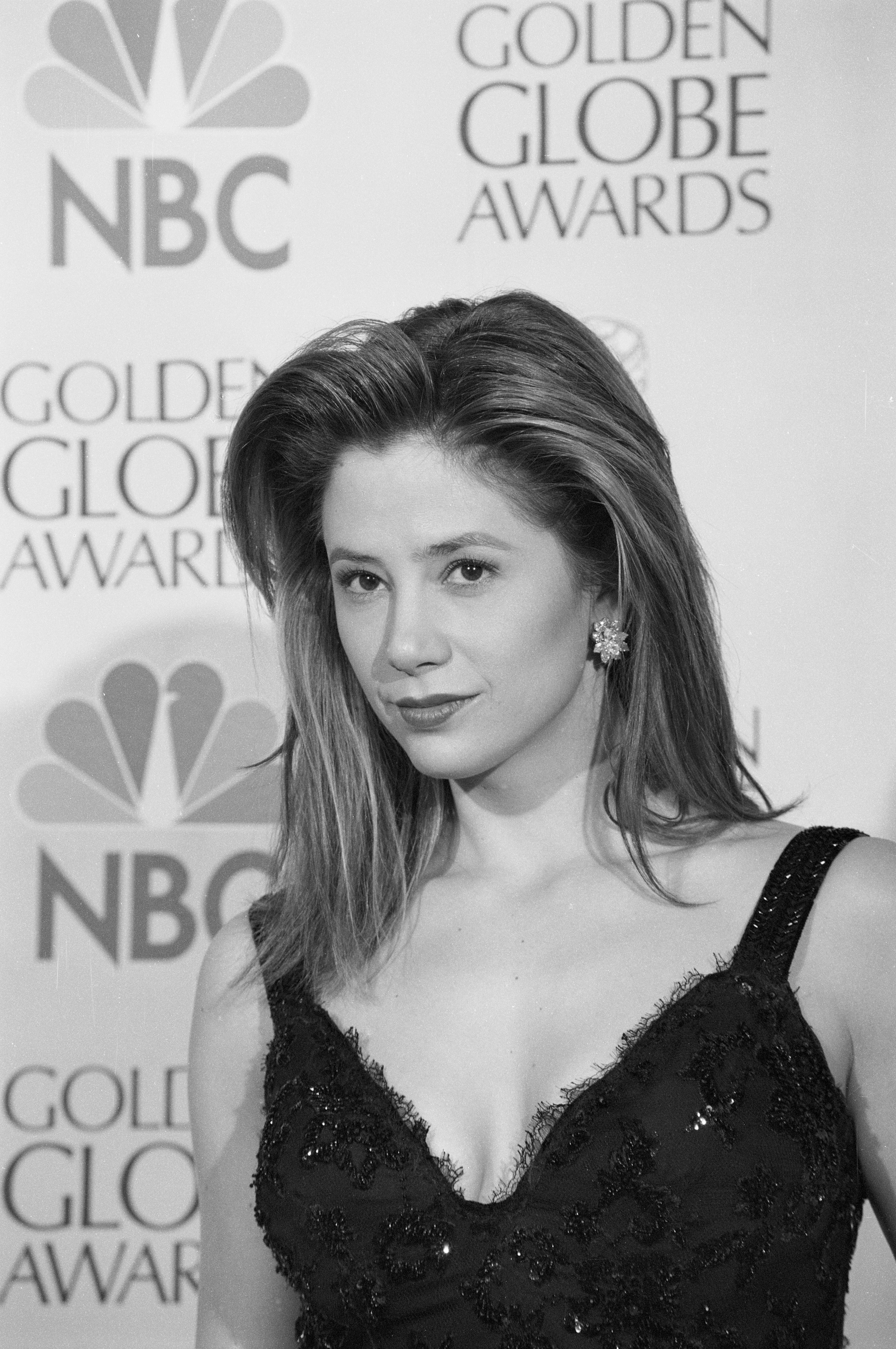 In the second part of this excerpt from our archives from 1996, Golden Globe winner Mira Sorvino talks about Marilyn Monroe's relationship with the camera.

“I think an enormous amount of Marilyn’s legend was generated from all the still images that she created and she had an extraordinary relationship with the still camera. She was able to communicate with it to such a degree that just looking at a flat image of it, you connect with her and that was one area where she wasn’t insecure.

She had all of these insecurities about acting. She would stay in her dressing –room even longer than our film (Norma Jean and Marilyn, in which Sorvino played Marilyn while Ashley Judd played Norma Jean, Marilyn's real name ) makes it look like. I mean, there were just incredible delays for everyone. She had to be coaxed out by Jane Russell every morning after two hours of panic attacks and then she’d go on and do Gentlemen Prefer Blondes incredibly well.

I mean, she was so perfect comedically timed and her song and dance numbers were incredible but she was like a bath of insecurity. With the still camera, she had confidence for some reason, it was almost like there was an exhibitionist part of her soul that felt like okay, now I know you love me. I know the camera loves me and I’m going to just play with you. Fun sexy, never vulgar. More loving photos than anyone in the world.” 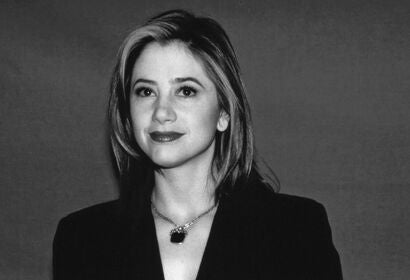