by Helen Hoehne June 25, 2020
Share on FacebookShare on TwitterShare on PinterestCopy URL 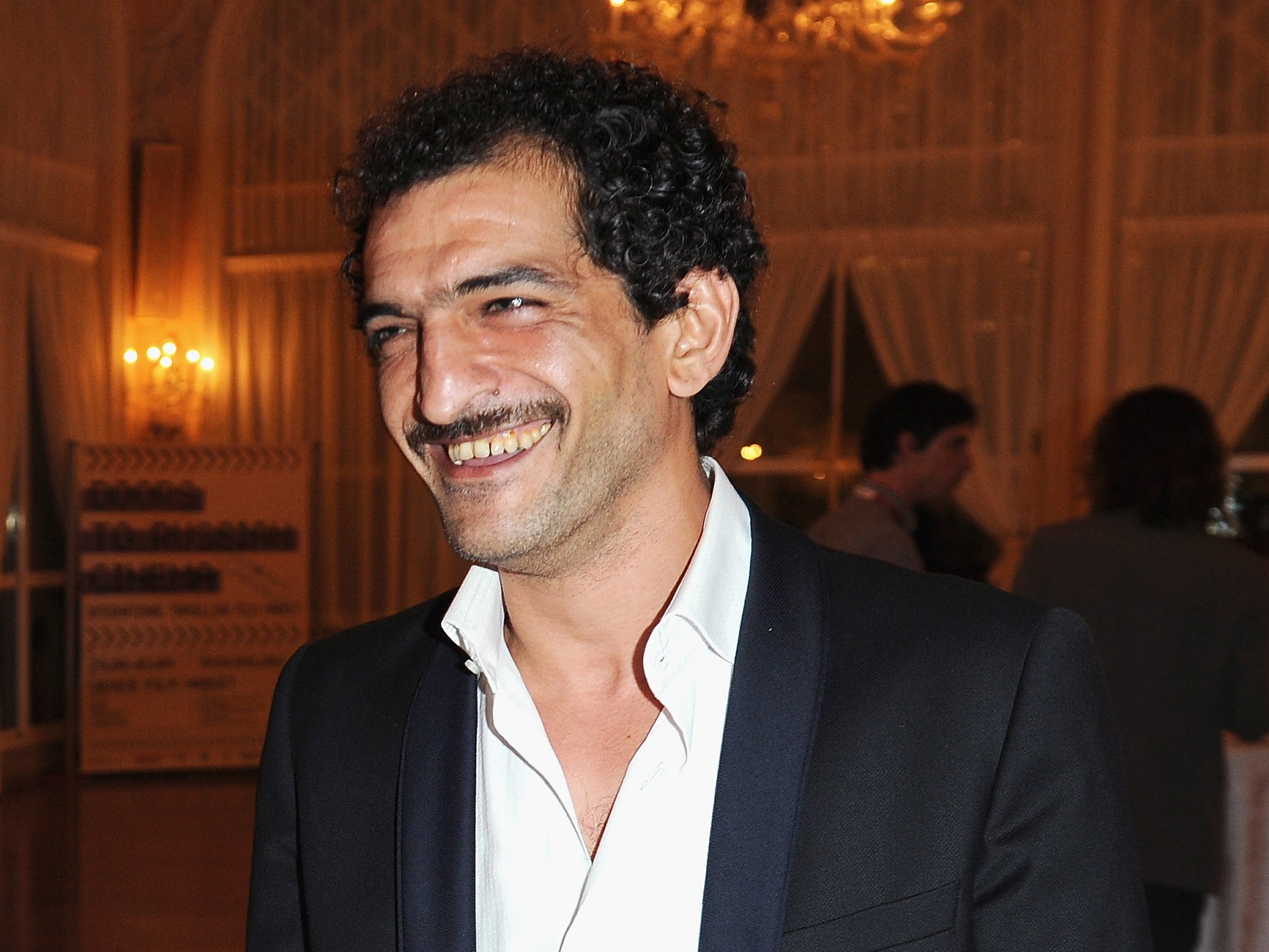 Hulu’s hit show Ramy centers around the modern-day Arab-American Muslim experience in New Jersey. Alongside creator Ramy Youssef, the series stars Egyptian actor Amr Waked as Ramy’s conservative father Farouk who left Egypt in hopes of achieving a better life for his family in America. Waked has previously appeared in Salmon Fishing in the Yemen and Lucy. Next up he can be seen in Wonder Woman 1984 (to be released in October). We spoke to the actor about the second season of Ramy, why he chooses to live in Barcelona, Spain and how he recovered from Covid-19.

First of all, how are you? Have you fully recovered from contracting the coronavirus?

I am well now. Thank God I didn’t have any difficulties breathing. Just on certain nights, I felt my breathing was a bit heavy. I had a slightly raised temperature but I wouldn’t call it a fever. I guess it depends on each person, or maybe the strain of infection. I mostly suffered from a sore throat which turned into tonsillitis and then pharyngitis. I felt really weak and often numb for about two weeks. And then, it would come and go, each time weaker for another 5-6 weeks.

Did you turn to any treatments?

I took many things like paracetamol, zinc, krill oil, oregano oil, vitamin C, Ignatia, vitamin D3, and herbal drops for respiration. For my throat, I used propolis spay and took some homeopathic remedies like Mercur Sol and Lycopodium. I chewed a fresh garlic clove every morning followed by a big spoon of honey to disinfect my throat. I chewed another 2-3 cloves of garlic throughout the day. Then I drank warm milk with cinnamon, curcumin, honey, ginger, black pepper, and coconut oil. I warmed it all up without boiling and then sifted it, and drank it. I tried to sleep as much as I could, eat good fresh home-cooked food and soups. And most important, I always kept a good attitude and said you can beat this.

Did you know Ramy before the show?

Yes, I had been watching him for almost a year before we made the show. We met at the El Gouna Film Festival in Hurghada, Egypt. Since then we always wanted to do something together and then all of a sudden he sends me the script, and I'm like wow, this is really going to be explosive. Are you sure you want to do this? And then we just took it from there and the show seems to be a lot more than what we expected.

Explosive is the right word.

Yes, I feel there was a need for that, and I think it's quite clever to do something like that because it puts you in a pioneer place. There is no other show like this in the American market. It’s very original. And if you look at it from the Arabic perspective, it's the first time we actually put this stuff on screen. In the past, it has always been about censorship and showing characters that don't exist in real life. What Ramy did was just go and shake that tree for all Arabic filmmakers and producers and saying hey guys you can do this without tying your hands behind your back.

Do you think Ramy is an accurate portrayal of Muslims in America?

I would say to a certain extent it is and to another, it is polished for the screen, so it's probably exaggerated in certain moments but I think it checks a good portion of the average Arabic-American culture. That's why it clicks with so many viewers. They are like wow, you dare to do that and this is what I like about working on the show. It’s not just entertainment; it also makes people think.

You play Ramy’s father Farouk who is a lot older than yourself. How did you transform into the role?

I shaved my head. I actually have a full head of hair but for the show, I shave it off to look older. It’s a complication for a lot of other productions, so I have to time my workaround when my hair will grow back. But it was important to me. The moment I arrived in the States to work on the first season, I was thinking of the age difference between me and Ramy and the fact that we needed to enhance it to make it believable. First I thought to make my hair white and just ask the makeup artist to add lines to my face. But it seemed too theatrical to me. And then I said how about I just grow bald like most fathers. It looked the most real to me.

Farouk loses his job this season and keeps it a secret from the family. Can you relate to that reaction?

Of course, he doesn’t want to lose the role of the man in the house. The one who is responsible, reliable, and the one you can always lean on and keeps the family safe. When he loses his job, his whole concept of manliness collapses. He is faced with either I become the honest guy and not the man, or I hide it and I am still the man. He wants to keep his pride. This is a very Middle Eastern and Egyptian concept.

You alternate between Arabic and English on the show. Is it easier to act in your native tongue?

For me, it’s pretty much the same. Arabic, English, and French come naturally to me. Spanish is a bit harder. But I think it also depends on what you want to say. Some things sound better in English and then there are other things that sound much more powerful if you say them in Arabic. It is important to have these cultural differences in the show.

You’ve lived in Spain since 2017, so do you travel and back and forth for the show, and what made you move to Barcelona?

And why to Spain?

I've been coming here a few times and I really like the climate. My son lives in Toulouse, France, which is not far. I wanted to be somewhere where I could reach him easily.

What would happen if you returned to Egypt?

Can you appeal that sentence?

Only if I go there in person. I cannot appeal in absentia. And once I go back, I will not have any rights to exercise. People are dying in Egyptian prisons without even getting a trial. It’s not a fair environment for justice at all. The person who has a problem with me is the president himself because I criticized him frequently. And he is now the head of the judicial system as well. So he is the one who appoints all the judges and manages the judicial system, as well as the executive branch. It's a very complex tyranny and dictatorship. I would rather be away from it than live within it. Living in Egypt for someone like me is dangerous these days.

What are your hopes for the future?

The hopes for the future are with the American people. If they win this, then the people of the world will win against fascism. If the American people don’t succeed, it will be very gloomy and fascism will rise. We have to find the mechanism to get rid of the tyranny and oppression by the police and hostility against people of color. It needs to stop all over the world.