Will Ferrell on Eurovision: “I could not believe this amazing show”

by Tina Jøhnk Christensen June 30, 2020
Share on FacebookShare on TwitterShare on PinterestCopy URL 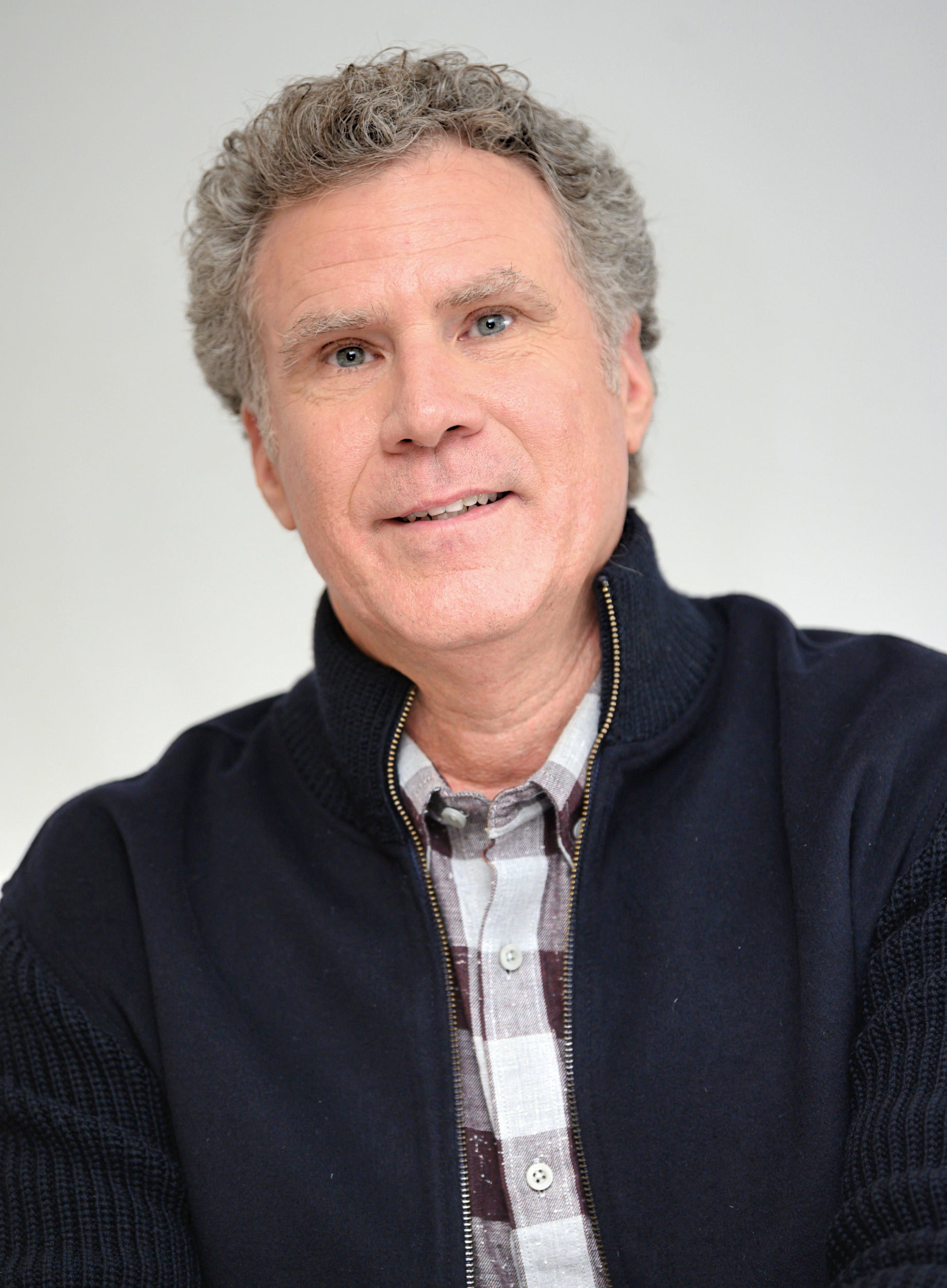 Will Ferrell got the idea for Eurovision Song Contest: The Story of Fire Saga in 1998 when he was visiting Sweden for the first time with his then-future wife, Viveca Paulin. He was amazed by the European song contest and was captivated by how theatrical it was and how excitingly the voting process was presented. His American comedy brain was immediately inspired to write a script based on this competition, in which all European nations are represented with a song and give each other points on their performances. But it took him more than 15 years to write the script with his co-writer Andrew Steele, and today, 22 years later, the film Eurovision is released on Netflix. Ferrell also plays the lead in the film: Lars, a long-haired Icelandic dreamer from a small fishing village. He is a mature man, but his main aspiration in life is for his pop duo to become Iceland’s official entry in Eurovision. But his group, Fire Saga, which also comprises Rachel McAdams’ Sigrit, seems to have no chance. That is, they don’t until a tragic boat explosion kills off all of Iceland’s top musical talents, leading Fire Saga on a Eurovision adventure. We spoke to Will Ferrell about the film.

Eurovision is a European song tradition and is not something that Americans generally know much about. Your wife Viveca introduced it to you in 1998. What was this experience like, and did you like what you were seeing and hearing?

We were visiting her family in Sweden and her cousin had asked us for dinner. It was in the month of May, and my wife asked, “Should we sit down and watch Eurovision?” I said: “What is that?” and she said, “You don’t know what Eurovision is?” It was the night of the final, and I just sat there in front of the TV transfixed as to what was going on. I had had no idea. I could not believe this amazing show, which just immediately turned on my comedy brain and I thought, “Somebody has to make a movie about this.”

You wrote the script with Andrew Steel. Why did you wait so long before you wrote it?

This is so unlike anything we have in the States, and I always had it in the back of my mind that someone else would make the film in Europe, but that it would be too hard to explain to an American studio what it was. But then, around five  years ago, I got together with a writer friend of mine and a producer from our company and we went, “Let’s fly out there and meet with the Eurovision people and try to make this into a movie.”

You went to Copenhagen in 2014 to see Eurovision live for the first time. How was that experience?

It was everything I hoped it would be, and, more importantly, my two colleagues were blown away. I think it is one thing to watch it on television, but another thing to be there in person and to see the pure theatrics of it all, and just to see the broad cross-sections of some songs that are just ballads and some songs that are all about performance. Some are super visual and others aren’t. Some might have a guy running in a hamster wheel, you never know. The year we went was the year that Conchita Wurst won, and we got to get a taste of the whole subculture of how all the fans start to create odds of who they think their favorite is: there was already a rumor that Conchita was one of the favorites. We were blown away by that and were also able to sit down with the people at Eurovision and begin the process of coming up with the script and making the movie.

Can you talk about how you came up with the Icelandic characters of Lars Erickssong and Sigrit Ericksdottir, the Fire Saga duo who make it to the final round of the contest?

We loved the idea of using Iceland, because a lot of people still don’t know a ton about Iceland, at least not in the US. We loved it as the backdrop because it is such a small country and it gave us a little bit of a jeopardy plot in the sense of, what if artists from a small country reached the top of this massive enterprise?

You unleashed the musical video Volcano Man as a kind of teaser for the film. What do you think of the song, and of the video you made to go along with it, in which you are dressed up as flashy Vikings?

We wanted to introduce our characters in a setting in which you did not know if it was a music video or a dream, so you would ask yourself, “What is going on here?” Our music producer, Savan Kotecha, wrote this song Volcano Man, which was a great way to start the movie off. Then we find out that they are actually imagining this whole thing, and are really just singing in the basement. And reality cuts in and they are just these two people who are friends and who live in this small town and have a garage band where they play at the local bar. It was just a fun way to start the movie. But we wanted to make sure that all of the music was funny and humorous, and yet still pleasing on a pop level. We wanted to have songs you wanted to play and sing again even though you were laughing at them at first. The second time you hear the song, you are singing along with it. It is all a guilty pleasure. 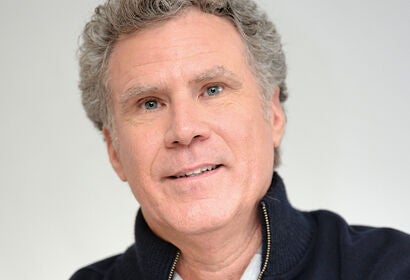