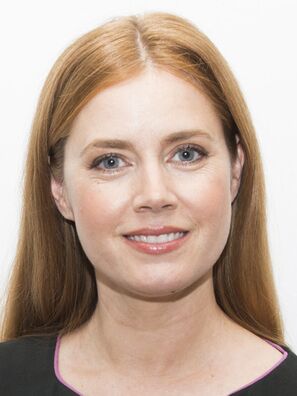 Amy Lou Adams (born in Vicenza, Italy, August 20, 1974 to American parents) had a cameo in Catch Me If You Can (2002) by Steven Spielberg, attracted critical attention for her performance in Junebug (2005). She played a princess in Enchanted (2007), a nun in Doubt (2008) by John Patrick Shanley, a blogger obsessed with Julia Child in Julie & Julia (2009) by Nora Ephron, both with Meryl Streep. She was Mark Wahlberg’s girlfriend in The Fighter (2011) and Christian Bale’s partner in American Hustle (2013) both directed by David O. Russell, Philip Seymour Hoffman’s wife in The Master (2012) by Paul Thomas Anderson, Clint Eastwood’s daughter in Trouble with the Curve (2012), Joaquin Phoenix’s best friend in Her (2013) by Spike Jonze. She played painter Margaret Keane in Big Eyes (2014) by Tim Burton, DC Comics Lois Lane in Man of Steel (2013) with Henry Cavill as Superman, Batman v Superman: Dawn of Justice (2016) and Justice League (2017), with Ben Affleck as Batman and Gal Gadot as Wonder Woman, all three directed by Zack Snyder. Adams starred with Jeremy Renner in Arrival (2016) by Denis Villeneuve, with Jake Gyllenhaal in Nocturnal Animals (2016) by Tom Ford, with Christian Bale in Vice (2018) by Adam McKay.

On television Adam starred in the limited series Sharp Objects (2018) directed by Jean-Marc Vallée from the 2006 novel by Gillian Flynn. 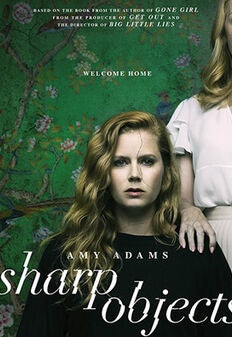 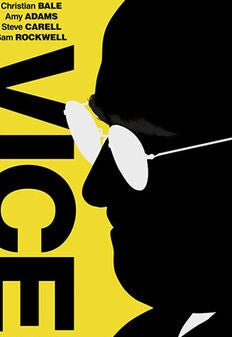 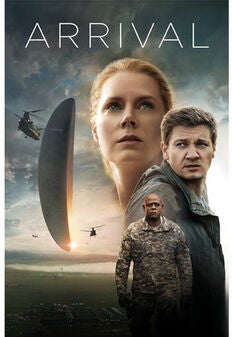 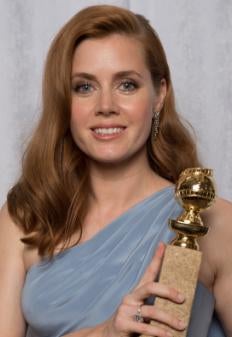 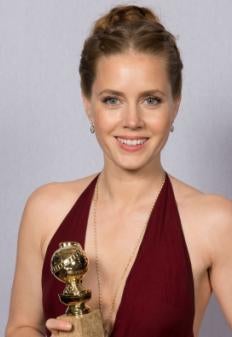 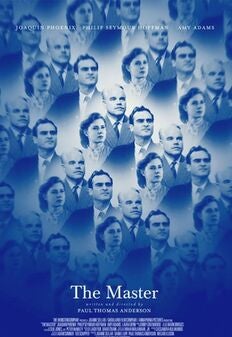 2013
Nominee
Best Performance by an Actress in a Supporting Role in any Motion Picture
Master, The 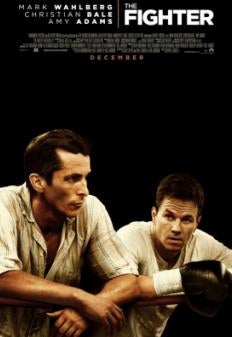 2011
Nominee
Best Performance by an Actress in a Supporting Role in any Motion Picture
Fighter, The 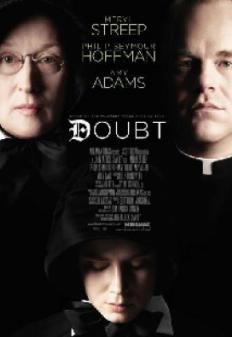 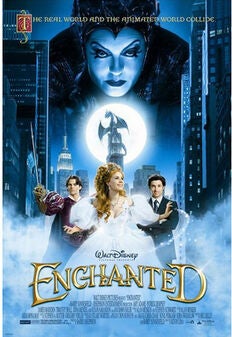 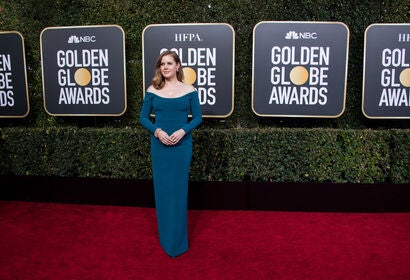 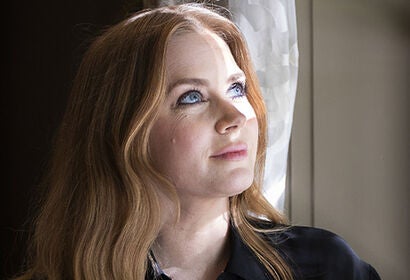 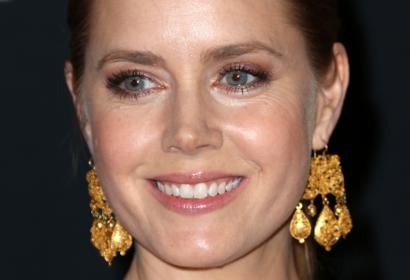