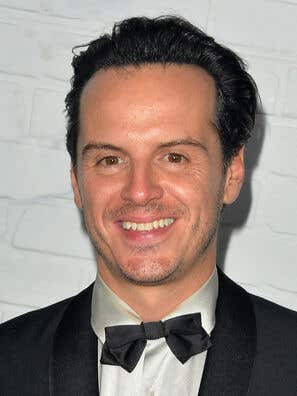 Andrew Scott (born October 21, 1976, in Dublin, Ireland) is an Irish actor who achieved widespread recognition for playing the role of Jim Moriarty in the BBC series Sherlock, Hamlet in the 2017 stage production of Hamlet, and for playing the Priest on the second series of Fleabag.

He attended Gonzaga College while taking weekend classes at a drama school for children, and appeared in two ads on Irish television. At 17, he was chosen for a starring role in his first film, Korea. He won a bursary to art school but elected to study drama at Trinity College, Dublin, leaving after six months to join Dublin’s Abbey Theatre.

After filming a small part in Steven Spielberg’s Saving Private Ryan, Scott worked with film and theatre director Karel Reisz in the Gala Theatre, Dublin, in a production of Long Day’s Journey into Night, taking the role of Edmund, the younger son of Eugene O’Neill about a tortured American family in the early part of the 20th century.

He plays The Priest in series two of the BBC Three comedy-drama Fleabag where he has received a Golden Globe nom for his performance. 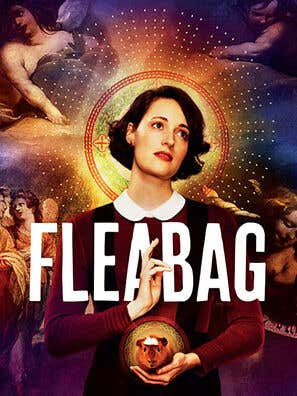