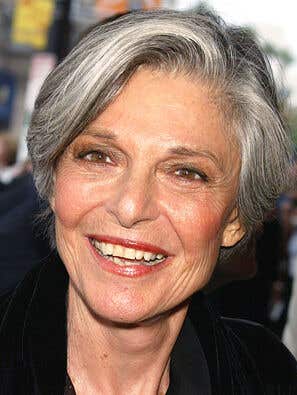 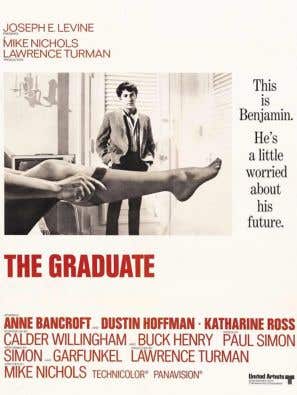 Actress In A Leading Role - Musical Or Comedy
Graduate, The 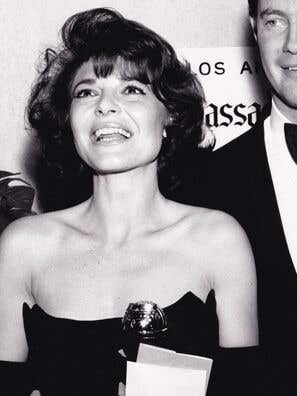 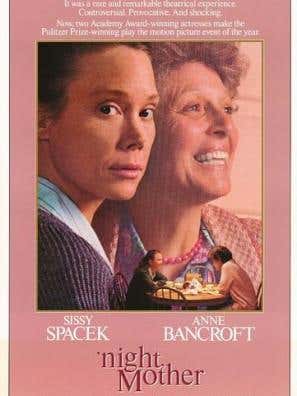 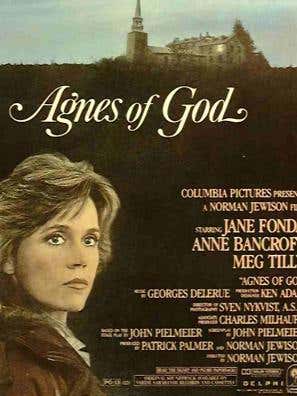 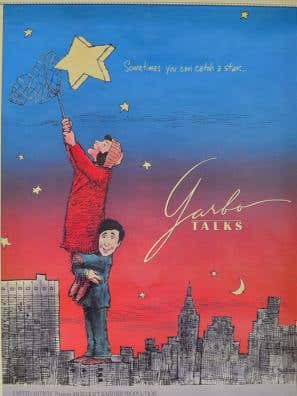 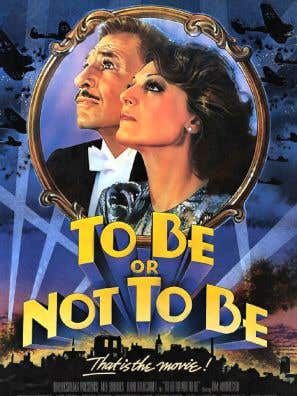 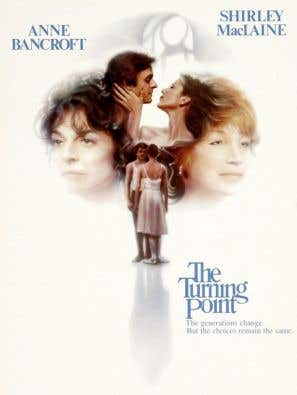 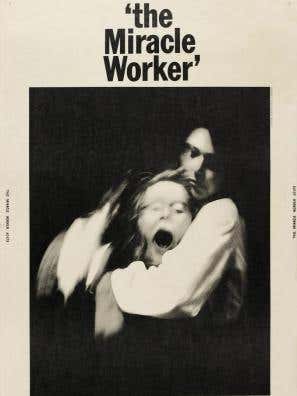