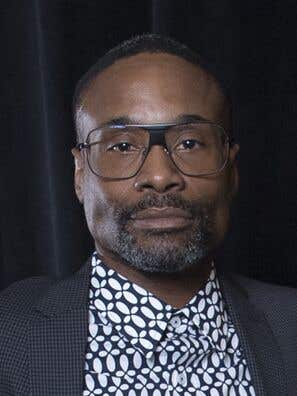 Billy Porter (born September 21, 1969 in Pittsburgh, Pennsylvania) is a graduate of Carnegie Mellon University College of Fine Arts with a BFA in Drama as well as a certification from the graduate-level Professional Program in Screenwriting at UCLA. During the summers of 1985-1987, he was a member of an entertainment group called “Flash” which performed daily at Kennywood Park in West Mifflin, Pennsylvania.

In 2018, he starred in the FX show, Pose, in the role of Pray Tell. He is joining the cast of American Horror Story for its eighth season, subtitled Apocalypse. He is also appearing in the comedy Limited Partners (2019) with Tiffany Haddish, Rose Byrne and Salma Hayek. 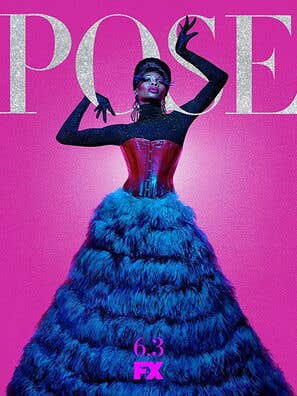