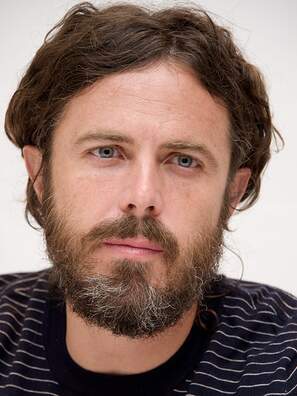 Casey Affleck (born in Falmouth, Massachusetts August 12, 1975) played the killer in The Assassination of Jesse James by the Coward Robert Ford (2007) opposite Brad Pitt, starred in Gone Baby Gone (2007) directed by his older brother Ben Affleck, Ain’t Them Bodies Saints (2013) with Rooney Mara, Out of the Furnace (2013) with Christian Bale, The Finest Hours (2016) with Chris Pine, Manchester by the Sea (2016) directed by Kenneth Lonergan.

Read Casey Affleck, Manchester By The Sea by Mario Amaya in Spanish. 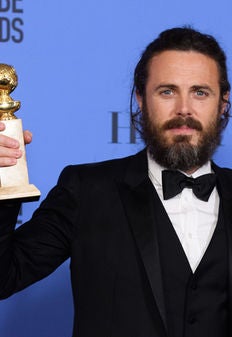 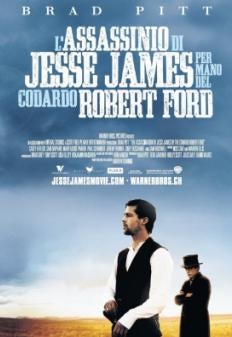 2008
Nominee
Best Performance by an Actor in a Supporting Role in any Motion Picture
Assassination of Jesse James by the Coward Robert Ford, The 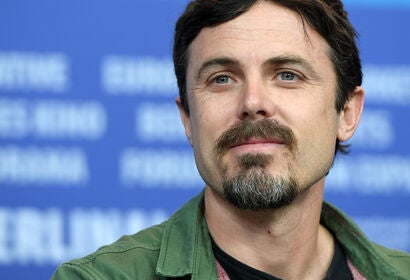 Interviews
Casey Affleck on "Light of my Life"
Read More 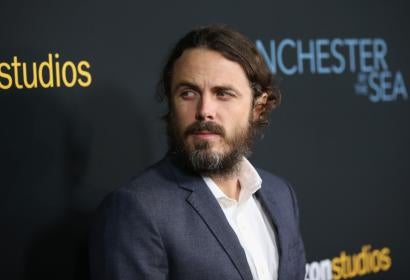 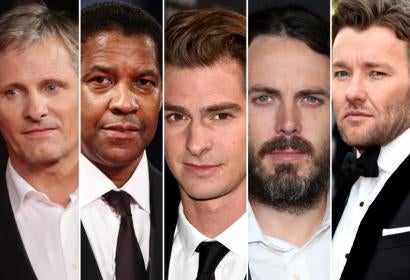