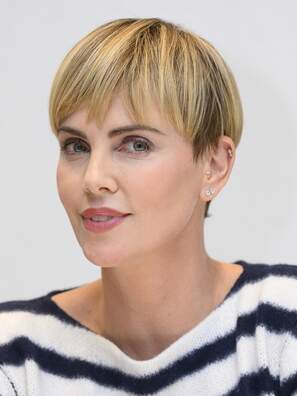 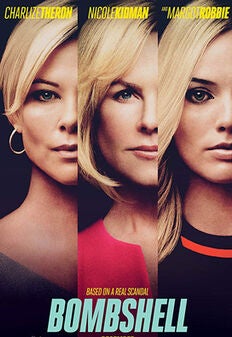 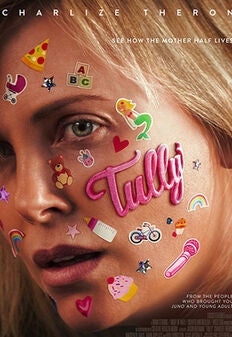 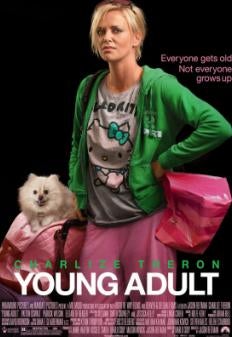 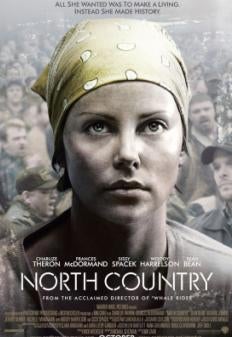 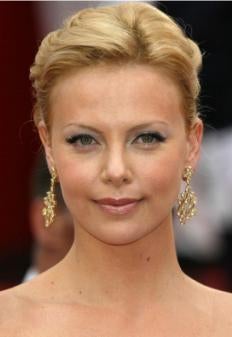 2005
Nominee
Best Performance by an Actress in a Supporting Role in a Series, Limited Series or Motion Picture Made for Television
The Life and Death of Peter Sellers 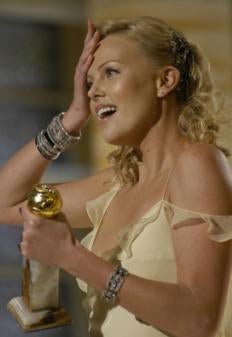 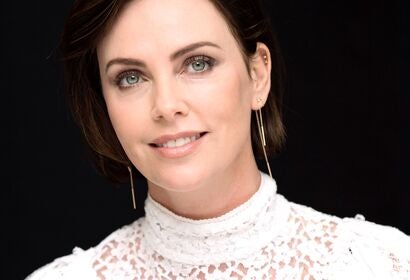 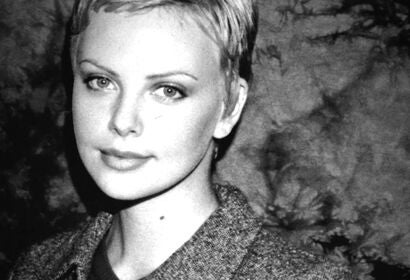 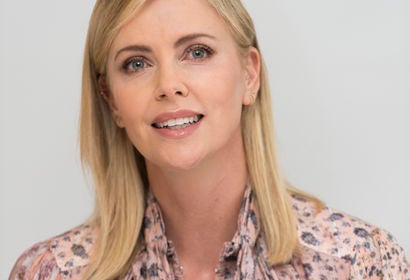