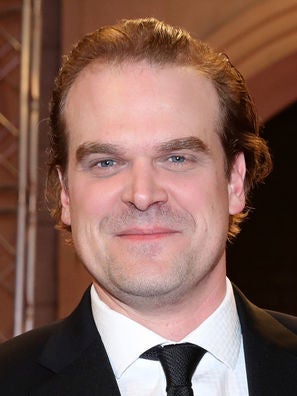 David Harbour (born April 10, 1975 in New York City, New York) got his professional start on Broadway in 1999 in the revival of The Rainmaker and made his TV debut in 1999 in an episode of Law & Order, playing a waiter.

He initially drew attention for his work in several Broadway plays including the 2005 revival of Who’s Afraid of Virginia Woolf. He is known for his role as CIA agent Gregg Beam in Quantum of Solace (2008), as Shep Campbell in Revolutionary Road (2008), and as Russell Crowe’s source in State of Play (2009).

He currently plays the lead role of Chief Jim Hooper on the Netflix original series Stranger Things (2016-present) and will be playing the title character of Hellboy in the film reboot Hellboy (2019). 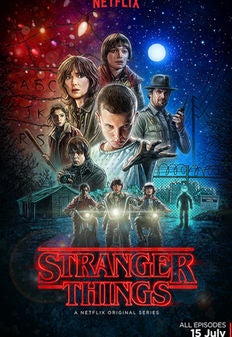